1 killed, repeatedly wounded in a shooting while driving in Salt Lake City 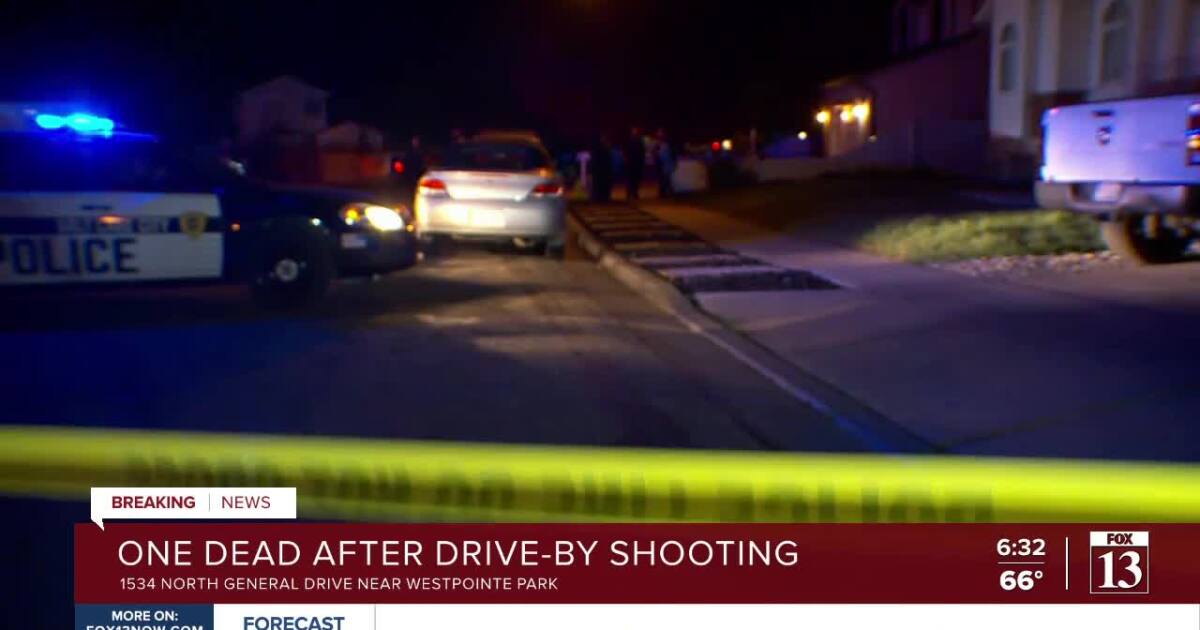 SALT LAKE CITY – One person was killed and many people were injured while driving early in the morning in Salt Lake City.

According to officials, one person was found dead at the scene and four people were transported to the hospital in stable condition. A group of people were standing in front of the house when the shooting began, with five being hit.

Police say some witnesses are not cooperating, but are looking for a white sedan from an older model who may have been involved in the shooting.

Police have identified the victim as 20-year-old Sean Amone. The other four victims are being treated for their injuries.

Stay tuned to fox13now.com and FOX 13 for the latest news.