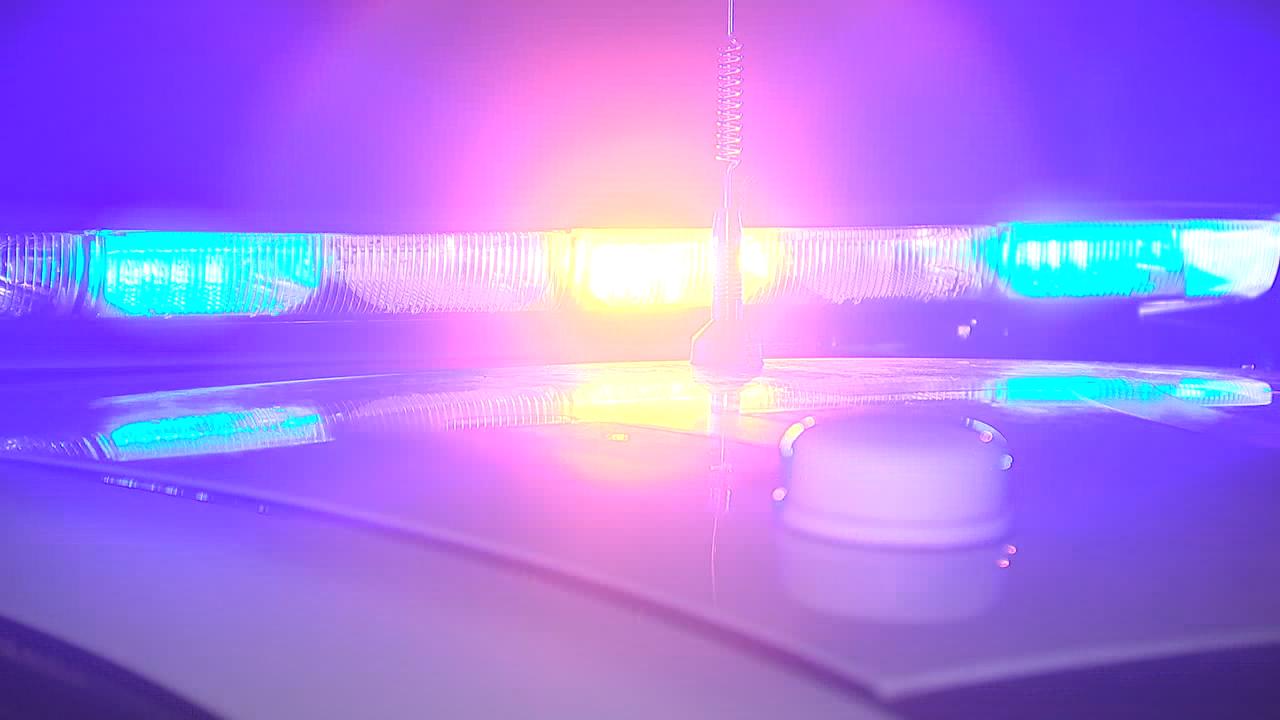 PINEVILLE, NC – A man was injured after a shooting at the Carolina Place Mall on Saturday afternoon, police said.

Officers responded at the Pineville Mall at about 5 p.m.

According to police, two people started shooting at each other for an unknown reason.

No arrests have been made so far.

Charlotte-Mecklenburg police said they were assisting Pineville police in investigating the shooting.

Authorities are currently working to clear the mall. No other details have been released so far.

>> Channel 9 has a crew heading to the venue to learn more information. Check again with wsoctv.com for updates.