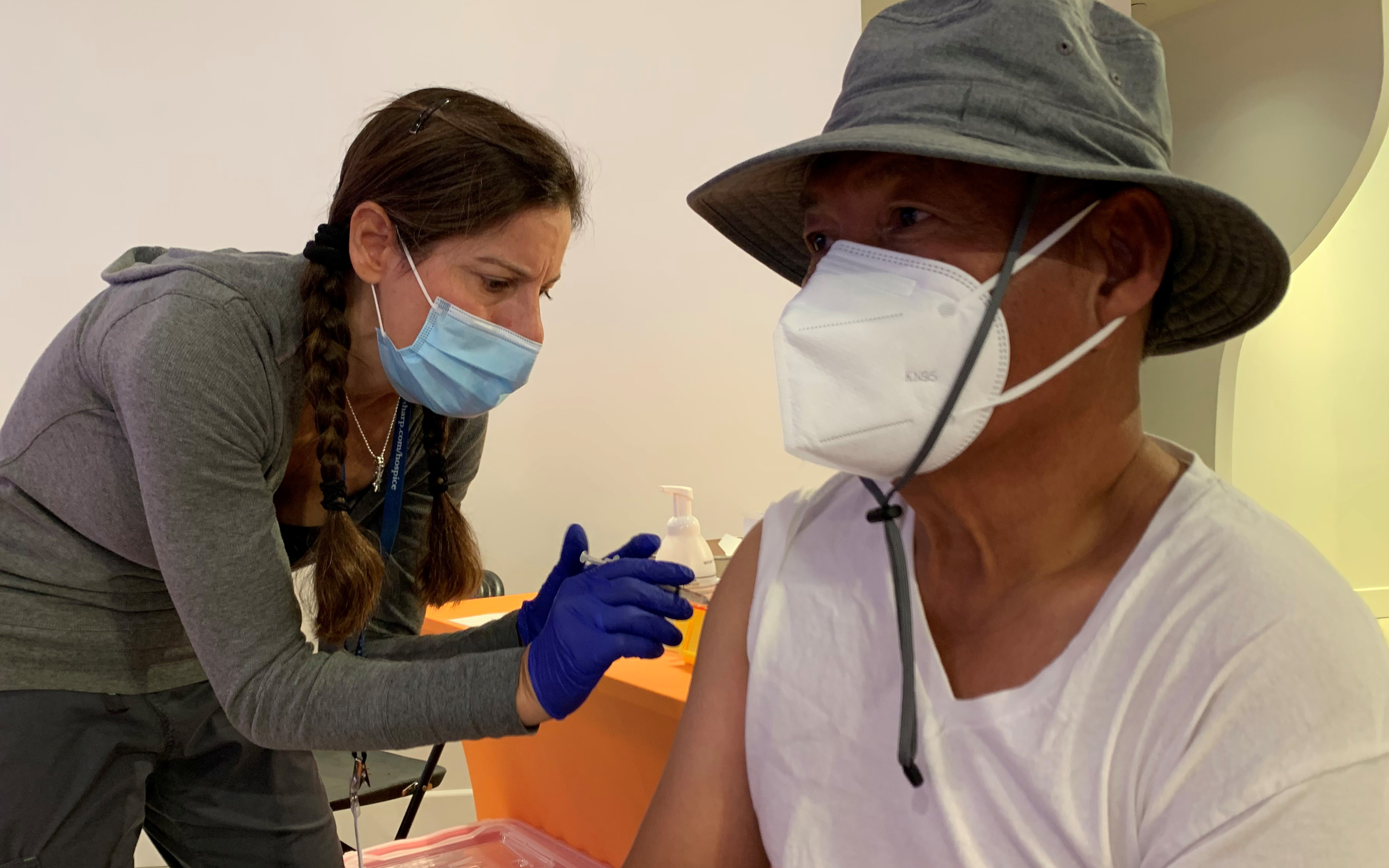 More than one million doses of COVID-19 have been delivered in the region and more than 924,000 doses have been administered. Of those vaccinated to date, more than 272,000, or just over 10 percent of San Diego’s 16 or more, are fully immunized.

In total, more than 570,000 county residents received at least one shot from the two-dose vaccine. This is 21.3 percent of those who meet the conditions

The difference between the doses delivered and those used in vaccination is approximately what is expected to be administered over the next seven days and the doses that have yet to be entered into the recording system.

“These vaccination numbers are important steps in our work to achieve immunity to the herd, but we still have a long way to go,”

; said Wilma J. Wooten, MD, public health officer. “San Diegans must stay focused and continue to wear masks, practice social distancing and wash their hands while protecting their health and the health of others.

More information on the spread of vaccines can be found at County Vaccination Board. For details on the groups that are currently eligible and vaccination options, visit vaccination superstationsd.com

Cases, hospitalizations and admission to the intensive care unit:

The more detailed summaries of the data found in County website coronavirus-sd.com are updated around 17:00 every day.