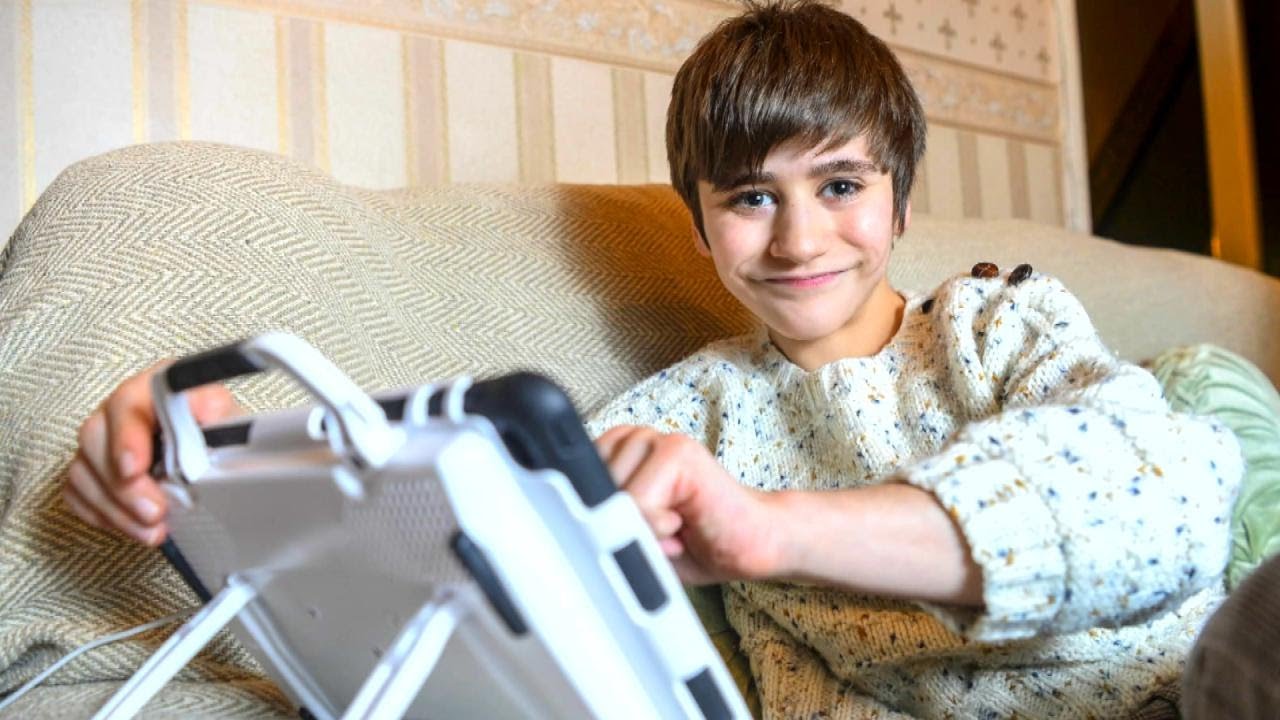 A boy is a battling and genetic disorder that no one else in the world has, and it has caused one of his kidneys to grow inside his leg, his doctors say. Hamish Robinson, 10, is believed to be the only person on the planet who is missing a chromosome named 7p22.1, according to SWNS. It is a condition that has no name, and so doctors refer to it simply as the "Hamish Syndrome." The condition resulted in a structural malformation that left a fully functioning kidney at the top of his right thigh