11 ways we could geoengineer the planet to reverse climate change 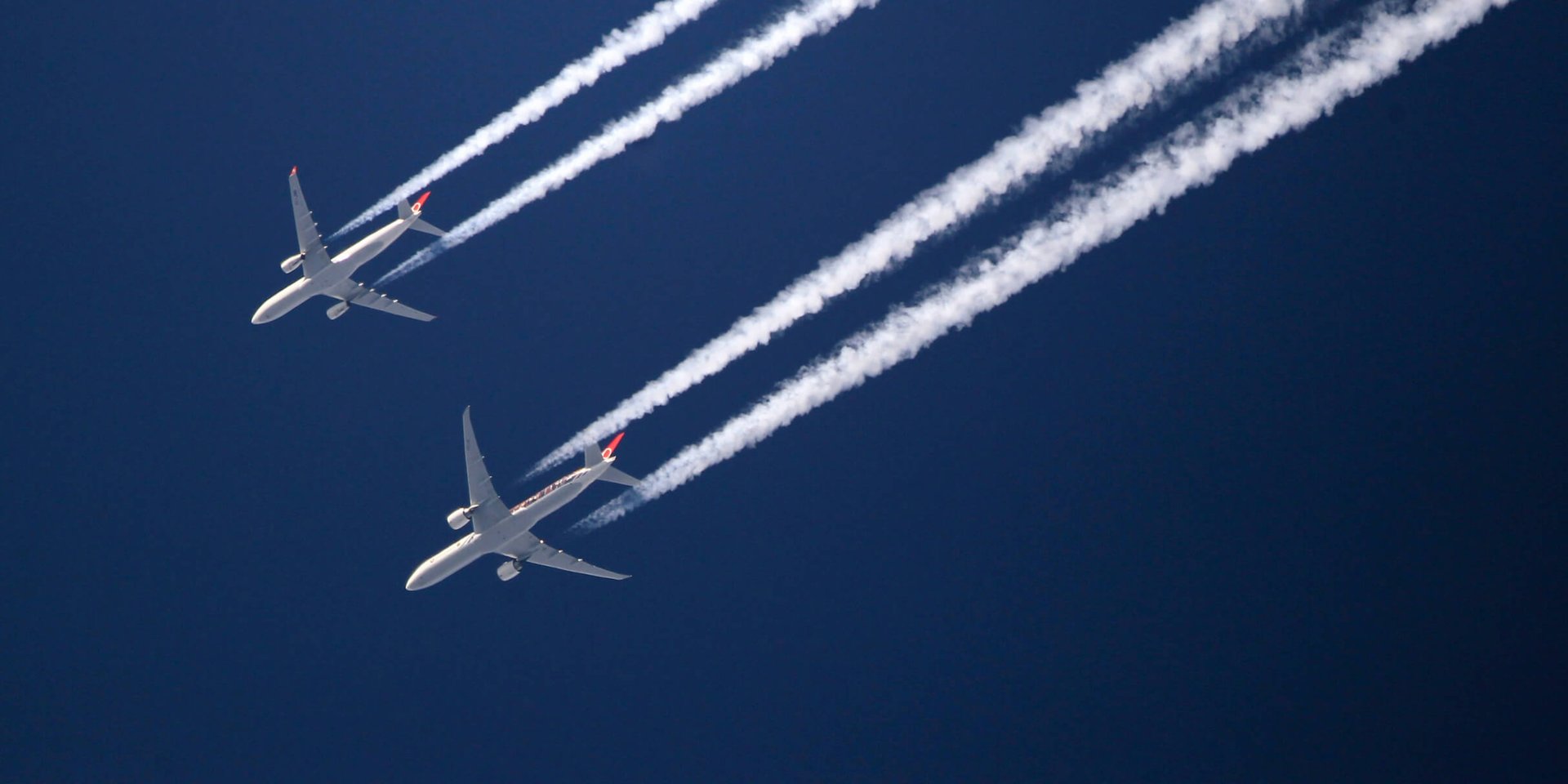 As researchers' warnings about the consequences of climate change are getting worse, some scientists and politicians are suggesting we do more than just curb our greenhouse gas emissions – they want to hack our climate.

The technical term for this is geoengineering.

The concept evokes fantastic images of weather-controlling satellites, giant space mirrors, and carbon-sucking tubes. But some techniques for modifying Earth's atmosphere are not in the realm of fantasy.

In fact, discussions about manipulating the atmosphere to cool the planet are growing increasingly mainstream. Climateworks, a company that captures carbon dioxide from the air, opened its first commercial plant in Switzerland in 201

7. Y Combinator, the largest incubator of Silicon Valley, has requested proposals from geoengineering-focused start-ups. And some political candidates, including the presidential hopeful Andrew Yang, think the US needs to beat other countries to these technologies.

But other experts are less convinced that these hacks are a good idea.

"The side effects may be as bad as the disease you're trying to cure," said Bill McKibben, author and environmental activist for Business Insider. What's more, McKibben said, geoengineering does little to address other problems that arise from greenhouse-gas emissions, such as ocean acidification

Here are 11 potential geoengineering methods that have been proposed so far.