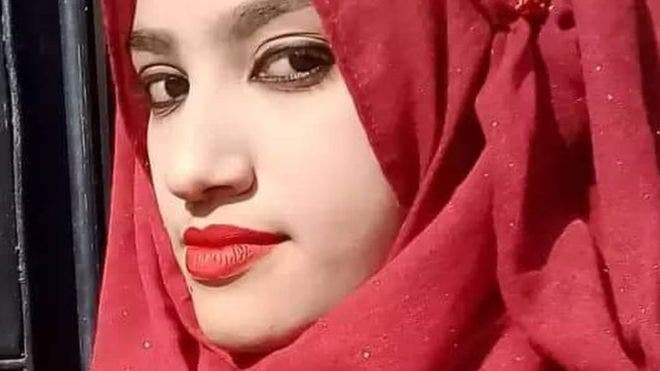 Sixteen people charged in connection with the murder of a teenage boy burned to death earlier this year on charges of blaming a principal at an Islamic school for sexual harassment have been sentenced to death, according to reports.

Nusrat The death of Jahan Rafi in a small town outside Dhaka shocks the country.

The BBC reported that in April she was lured to the roof of her school by four students, where she was pressured to withdraw her complaint by a school employee. She reportedly refused and is said to have been imprisoned, tied up, dumped in kerosene and burned.

The culprits wanted to make her death look like suicide, but she survived. She was badly burned, but on her way to the hospital, she managed to use her brother's phone to record a statement where she pointed to some attackers and said, "The teacher touched me. I will fight this until my last breath. "

Talia Kaplan contributed to this report