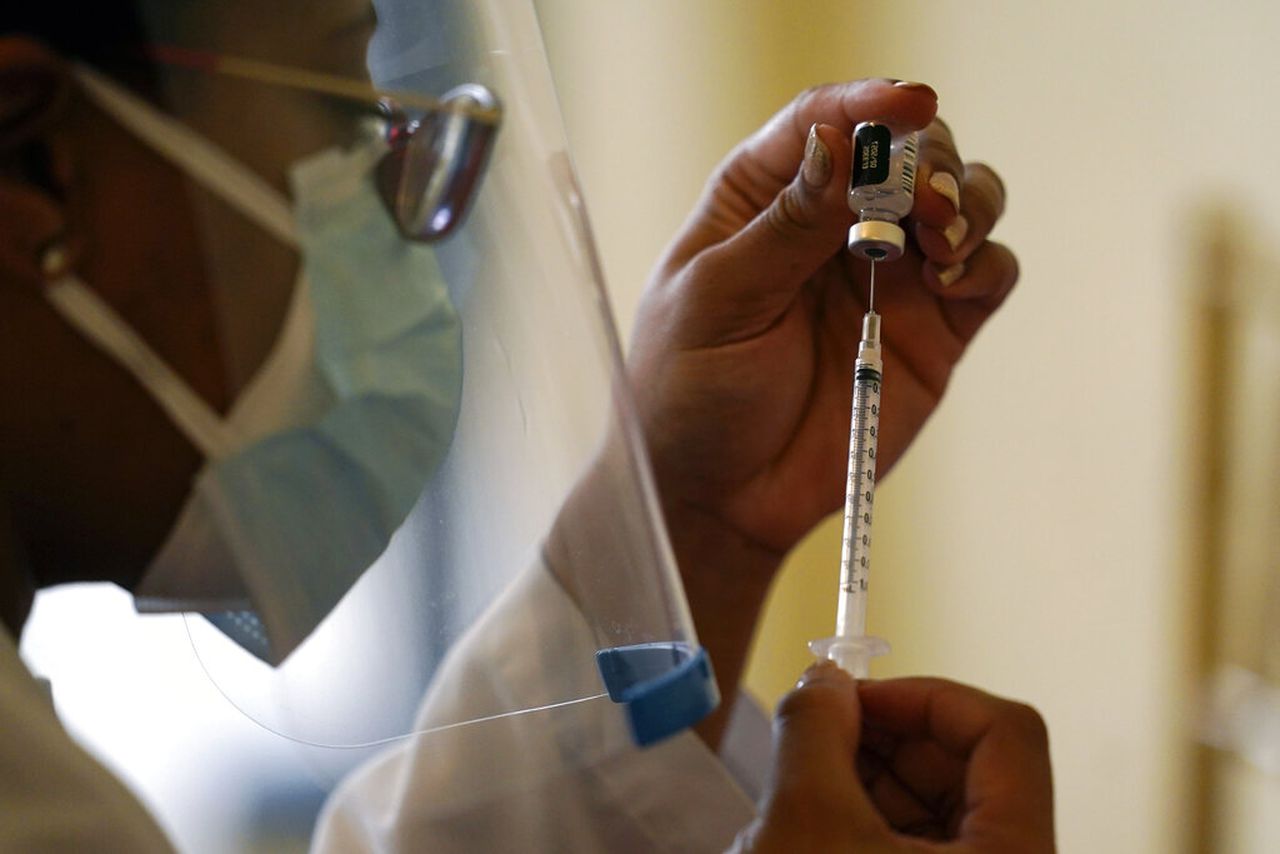 So far, 168 Oregonians have tested positive for coronavirus, although they have been fully vaccinated against COVID-19, leaving 19 hospitalized and three dead – figures so small that officials say it is “good news.”

The number of cases means that out of 700,000 people who have reached full immunity, only 0.024% are infected anyway.

While coronavirus vaccines have been shown to be effective in preventing hospitalizations and deaths among those infected, no vaccine is reliable. Sutton was also not surprised by the number of deaths and hospitalizations.

“They are, of course, unfortunate,” Sutton said. But the numbers were “no more than we would expect.”

Government officials are calculating the number of so-called “breakthrough” cases among Oregonians who have reached full immunity, which comes two weeks after the last dose of vaccine. Officers are monitoring the cases because they could identify dangerous mutations in the virus.

It is unclear how many, if any, of the Oregon breakthrough cases are caused by viral variants, Sutton said, although none are known.

Government officials said many people with identified cases of breakthrough did not report symptoms and were tested for other reasons, such as care workers who need to be examined at least once a month.

None of the three deaths is related to an option, the state said. The information of the state is up to date until April 2.

Oregon has now identified 294 cases driven by options the federal government is concerned about. However, the health authority has detailed case data for only 23.

This is because the state has identified the remaining 271 variants of cases before federal health officials say these specific versions of the virus need to be closely monitored. As a result, at the time Oregon discovered these options, it did not verify that people infected with them had been vaccinated.

Oregon’s announcement on Thursday made it at least the seventh edition of the breakthrough case numbers. Officials initially denied a request to record data from The Oregonian / OregonLive.

Lawmakers said the state must disclose how many such cases health investigators have identified. They also criticized the state for hiding behind a law that allows officials to conceal any information about the health investigation, with a bill to improve transparency pending in the bill.

Sutton said the agency would continue to update breakthrough numbers once a month.

Can a glass of yogurt cure your case of COVID-19?

155 COVID-19 breakthrough cases reported in SC: What are they?