2 US citizens released by Iranian-backed fighters in Yemen 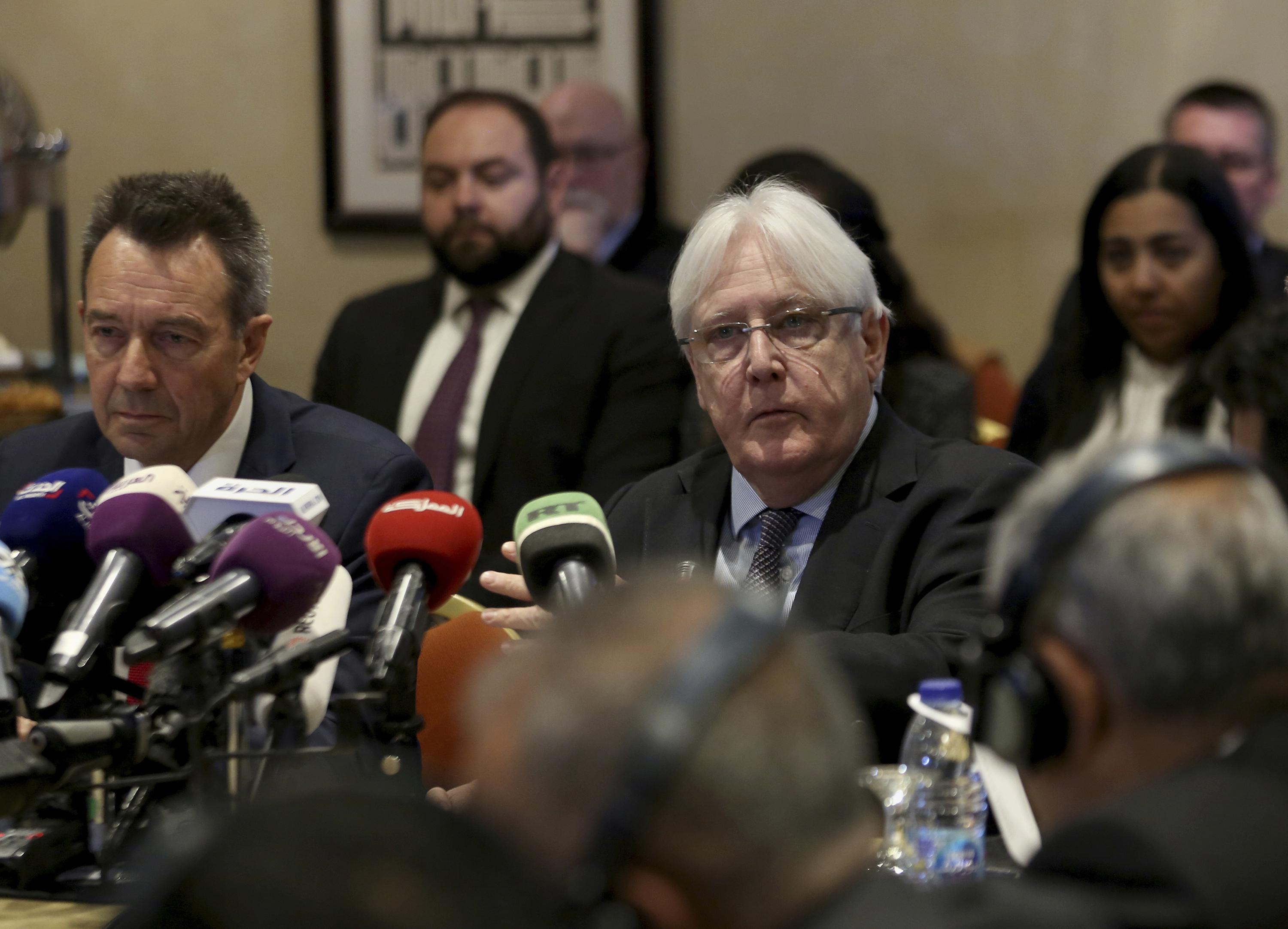 WASHINGTON (AP) – Two Americans and the remains of a third held captive by Iranian-backed fighters in Yemen were released Wednesday in exchange for the return of about 250 Houthi rebels from Oman, according to the White House and sources in the region.

Oman’s state news reports that American prisoners have been thrown out of Yemen by an Omani plane. It says 250 “Yemeni brothers” treated in Oman have been returned to the Yemeni capital, Sanaa, on two flights as part of the stock exchange.

7;s arrest in Yemen,” National Security Adviser Robert O’Brien said in a statement. “We send our condolences to the family of Bilal Fatein, whose remains will also be repatriated.”

O’Brien did not mention the exchange, but thanked the leaders of Oman and Saudi Arabia for their help in securing the liberation of the Americans.

Kieran Ramsey, director of the administrative hostage recovery cell, said Loli and Gidada would soon return to the United States.

“It is tragic that one of these Americans died during his illegal captivity,” Ramsey said.

Kash Patel, Trump’s deputy aide who worked on the deal, told The Wall Street Journal that Loli had been held by the Hutus for about three years and Gidada had been held captive for about a year.

Yemen plunged into chaos and civil war when Houthi rebels seized Sana’a in 2014 from an internationally recognized government. A Saudi-led coalition allied with the government has been fighting the Hutus since March 2015.

The war in Yemen has sparked the worst humanitarian crisis in the world, leaving millions suffering from food and medicine shortages. He killed more than 112,000 people, including militants and civilians, according to a database project that tracks the violence.

According to the newspaper, the Saudi authorities said they were reluctant to support the deal, as it would allow dozens of Houthi fighters trained on advanced drones and missiles to return to the battle zone.

Mohammed Abdel-Salam, a spokesman for the Iran-backed militants, also confirmed that about 240 insurgents had returned to Sanaa on two Omani flights. Among those returned were wounded rebels traveling to Muscat during peace talks in Sweden two years ago.

When contacted by the Associated Press, Abdel-Salam declined to comment on the release of the two Americans.

The release of the Americans came a day before a planned UN-mediated exchange of more than 1,000 prisoners between the Hutus and the internationally recognized government. In September, the UN said the two warring parties had agreed to exchange 1,081 conflict-related prisoners, including Saudi and Sudanese troops, fighting on the side of the Saudi-led coalition.

The amendments say that the release of the Americans came the day before, not after a planned UN-mediated exchange of prisoners.