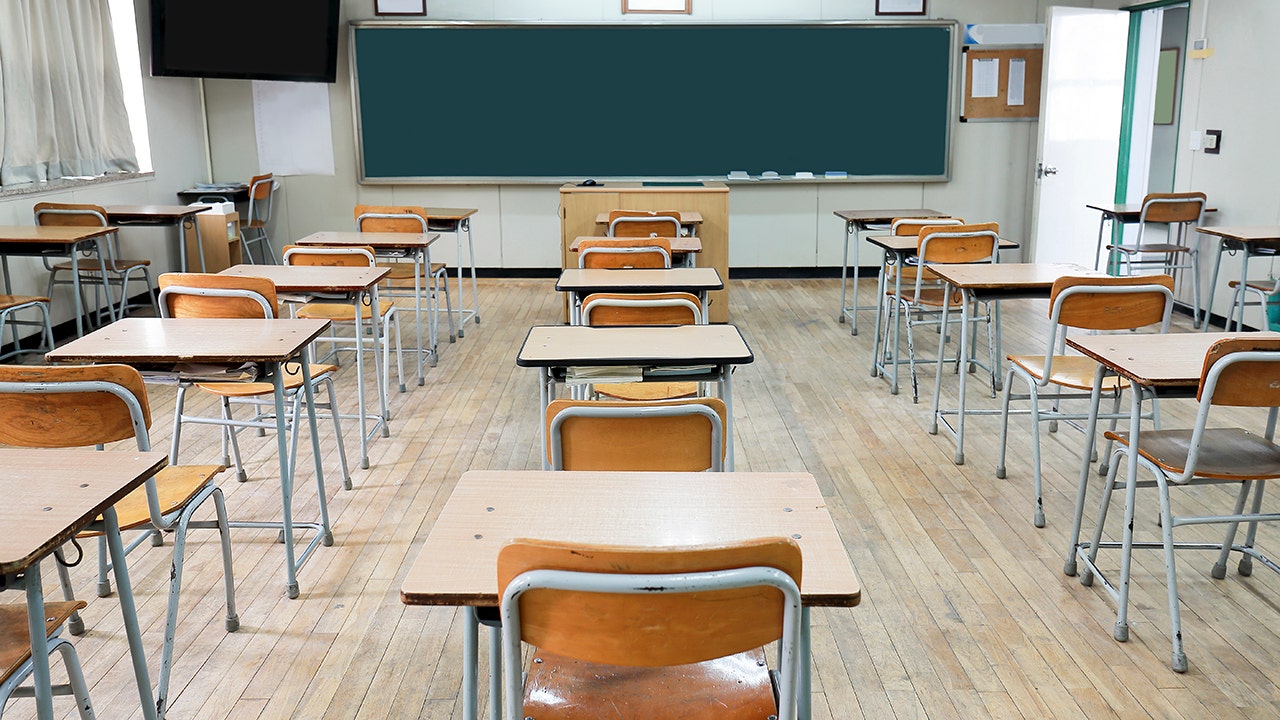 20 students have committed suicide in India over the past week due to failing test scores and a possible electronic miscalculation.
(IStock)

Twenty students have committed suicide in India this past week after the Board of Intermediate Education (BIE) announced their exam scores, which Khaleejtimes reported have been marked in controversy after there were discrepancies in the results. 1

On Thursday, Chief Minister K. Chandrashekhar Rao ordered the recounting and re- verification for all students who failed their examinations, while urging students not to commit suicide, adding that failing the tests did not mean the end of the

According to the parents, what caused students to commit suicide was a mistake on the part of the software solutions firm, Globarena Technologies Private Limited, which was hired by Telagana BIE to develop software for processing admissions, pre- examination and post-examination results

A three-member panel consisting of GT Venkateswar Rao, Managing Director, Telangana State Technological Service, A. Vassan of BITS Hyderabad and Nishanth Dongari of IIT Hyderabad, submitted his report on Thursday to B. Janardhan Reddy, Secretary, Higher Education, Government of Telangana, which looked into Globarena Technologies. They also made recommendations to avoid the lapses in the future, according to Khaleejtimes

12 BIE centers are currently in the process of evaluating the answer sheets of the failed students, says Khaleetimes, with each handling between 70,000 to 120,000. ] Reddy told Khaleejtimes they are still receiving applications and more than 50,000 students who passed also applied for re-verification because they were not satisfied with their results

The BIE says they have manpower to handle all the new tests, and they (19659005) Answers were still sought by students and parents who protested about the lack of information on the re-verification process. They wanted free re-verification for all students. According to Khaleejtimes, they were denied entry to BIE offices by the local police

"Why should we pay the fee for the blunders committed by them?" and the student told the Khaleejtimes

The student groups also asked for 25 lakh ($ 36,000) as compensation for the families of each student who committed suicide

In 2017, both the Andhra Pradesh and Telangana regions of India saw more than 50 suicides by students between September and October

On Friday, the National Human Rights Commission (NHRC) issued a notice to the Government of Telangana seeking a detailed report by the Board