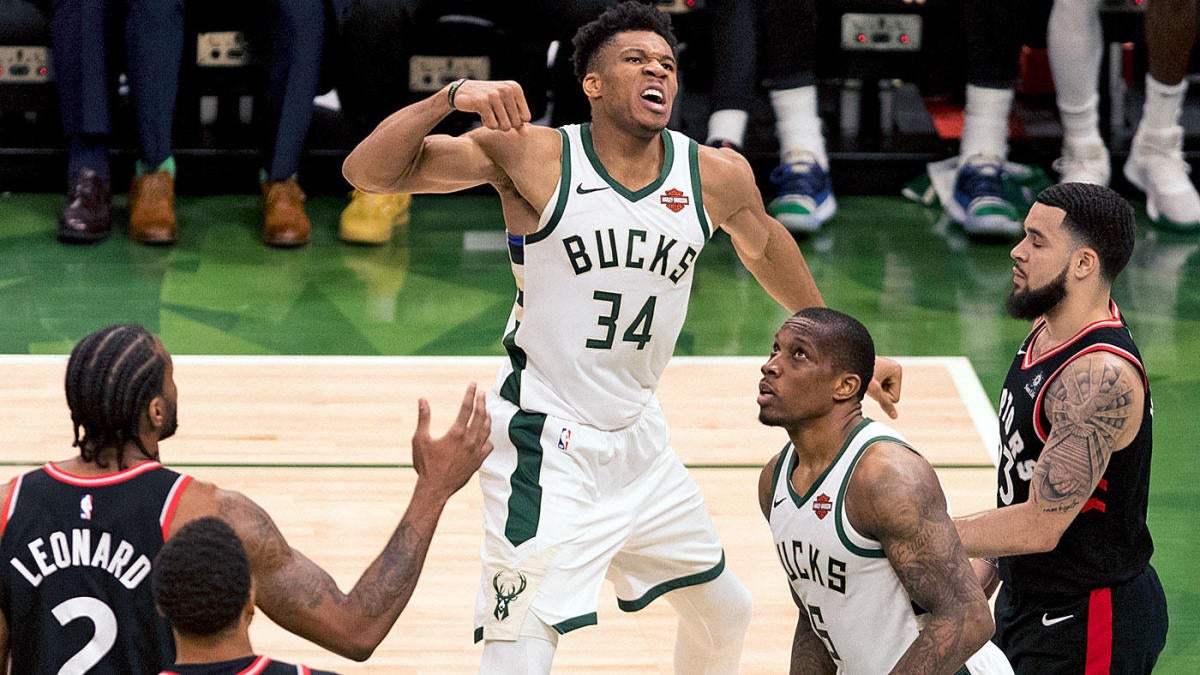 Before we could completely close the book for the 2018-19 NBA season, there was one final order for the business: to distribute the hardware. Months of debate and expectations ended on Monday night at the NBA Award for 2019, which hosted the Hall of the Shakil O'Neal Family.

Many of the best players in the league attended, with annual awards such as MVP and Rookie of the Year being distributed to their legitimate owners.

Milwaukee Bucks superstar Janice Antequocnpo took the MVP home, which beat Houston Rockets star and defended champion James Harden, as well as tsunami Paul George of Oklahoma City. The other winners were Luca Doncic, who took his home from the rookie of the year, Rudy Gobert won his second consecutive prize for defender of the year, and Lou Williams returned to the sixth person of the year, Pascal Siakam won the most improved player and Mike Budenholzer grabbed coach of the year.

It's been a while since the regular season is over, so the brief refresh of all the main prizes and finalists seems appropriate. With that in mind, here's all you need to know about the awards show.