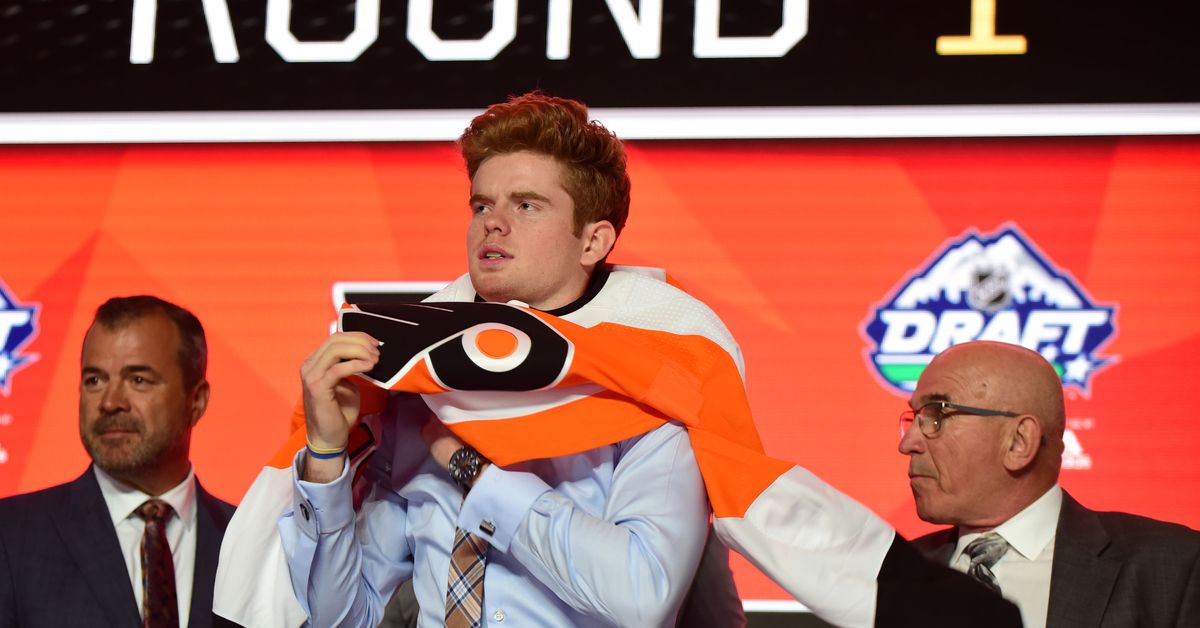 With the 14th overall selection, after being traded by the 11th overall, the Philadelphia Flyers chose Cam York's defender of the US National Development Team. Last season York scored 33 points in 26 matches at the USHL. He adds to the already plentiful group of mobile defenders in the Flyers system, who have already made the leap to the level of NHL. with the likes of Philip Meyers and Travis Sanheim and a further jump over the last few seasons.

For more information on York, see the project profile drawn up by our own Johann in our series of draft profiles.