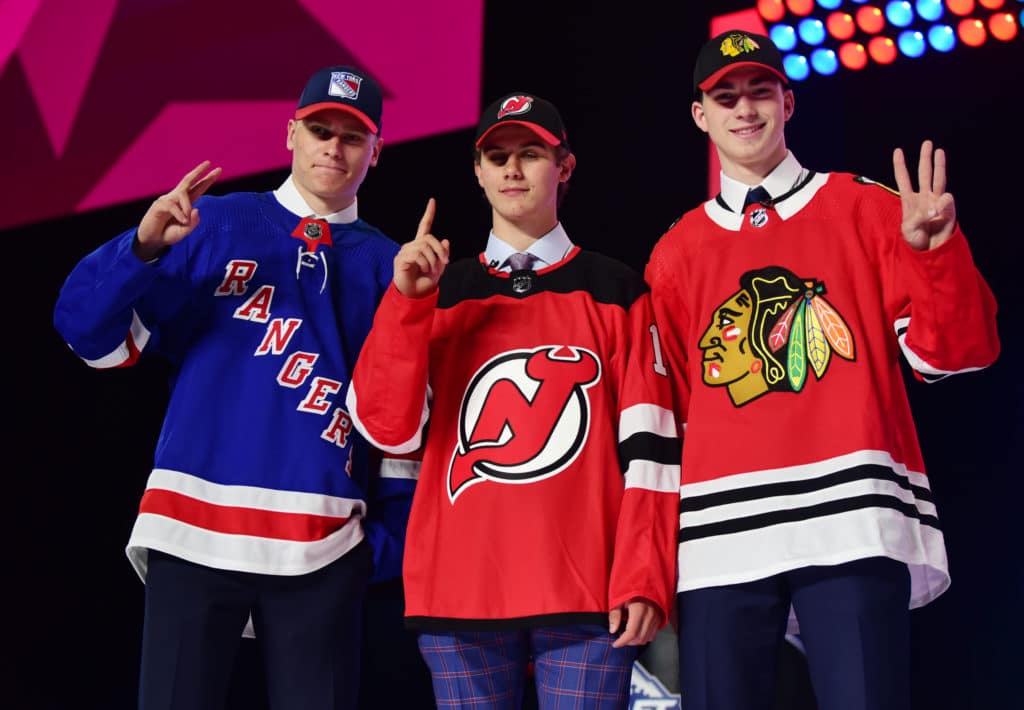 Some people love projects, some hate them. Hate is partially justified. This is my opinion, not a consensus for the industry, and that some people are mistaken in the wrong way because they always argue that it is too early. I hope readers will understand that this is just another way to express my opinion about the hockey prospects and their level of talent, something I do every week on this website (to varying degrees of success and failure) and that I talk to scouts of NHL everyday, so Try to make sure that my opinions are informed by the industry. The old debate about whether there is something useful for an informed opinion of an individual or whether there is an efficient market and all the players go where they were supposed to go.

Estimates will be targeted to high-impact teams. I prefer to estimate the total value, unlike the relative value of the draft, the first of which is …