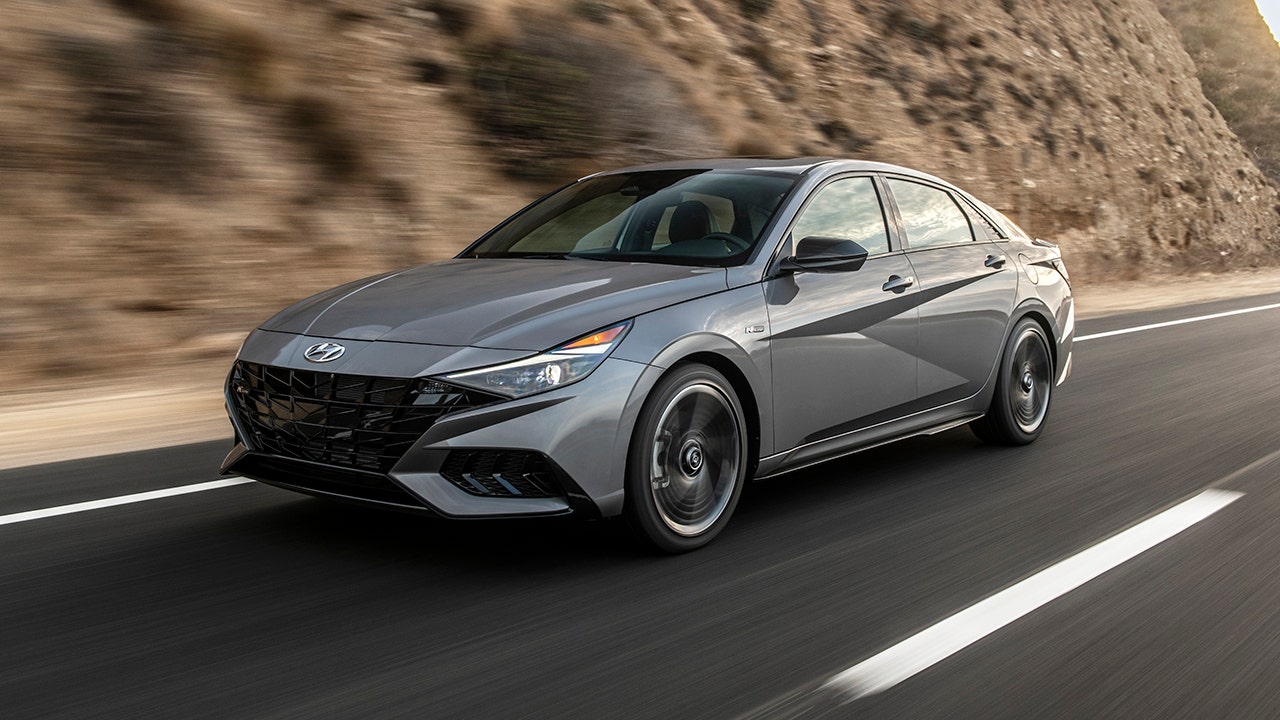 Detroit has declared 2021 North America’s Car, Truck and Utility Vehicle of the Year.

The annual awards are voted on by a group of journalists from the United States and Canada.

The Hyundai Elantra was named Car of the Year before the Genesis G80 and Nissan Sentra, while Ford received the highest honors in the Truck and Utility vehicle categories with the F-150 and the electric Mustang Mach-E.

“It’s really special for us, because if you’re going to create a new Mustang, you can’t confuse it. And I’m absolutely excited about the product our team delivered,” said Ford President Kumar Galhotra during a live broadcast.

“This is the future of our company.”

The F-150’s victory marks the sixth time it has won the Truck Award, while the Hyundai Elantra won the Car category in 2012.