3 Asteroids Are Zipping Past Earth Today 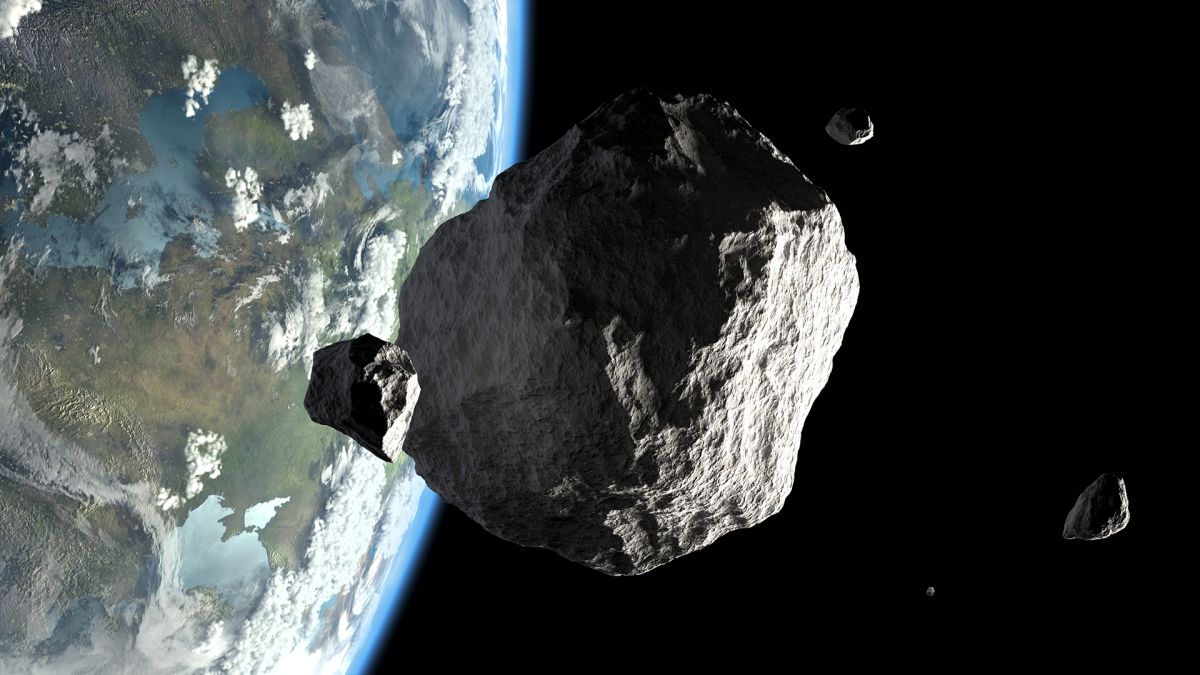 Three asteroids are expected to hurtle past Earth today (Sept. 9). One will pass as near as 310,000 miles (500,000 kilometers) – closer than any potential asteroid near-miss for the next three months.

The QZ3 is the largest of the trio, with a diameter of 220 feet (67 meters), while RG2 and QY4 respectively measure approximately 66 feet (20 m) and 52 feet (16 m) in length, according to NASA's Center for Near-Earth Object Studies (CNEOS).

Space rocks such as these known as near-Earth objects (NEOS), are offered by the gravity of colliding planets into orbital paths that carry them fairly close to our cosmic address. But "close" in space is a relative term: At the closest point in their passage, all three of today's asteroid visitors will be farther from Earth than the moon is, according to CNEOS.

Another asteroid – 2006 QV89 – was previously thought to possibly follow a trajectory that could slam into Earth, with a 1-in-7,299 chance of an impact on Sept. 9. But experts announced in July that the asteroid did not appear in the area of ​​the sky where it would be shown up if it were on a collision course with our planet, representatives with the European Southern Observatory (ESO) said in a statement .

CNEOS representatives confirmed on Aug. 15 that QV89 was no threat to Earth, and that asteroid would rocket past our planet on Sept. 27 "at a comfortable distance of 4.3 million miles (6.9 million km), about 18 times the distance of the Moon."