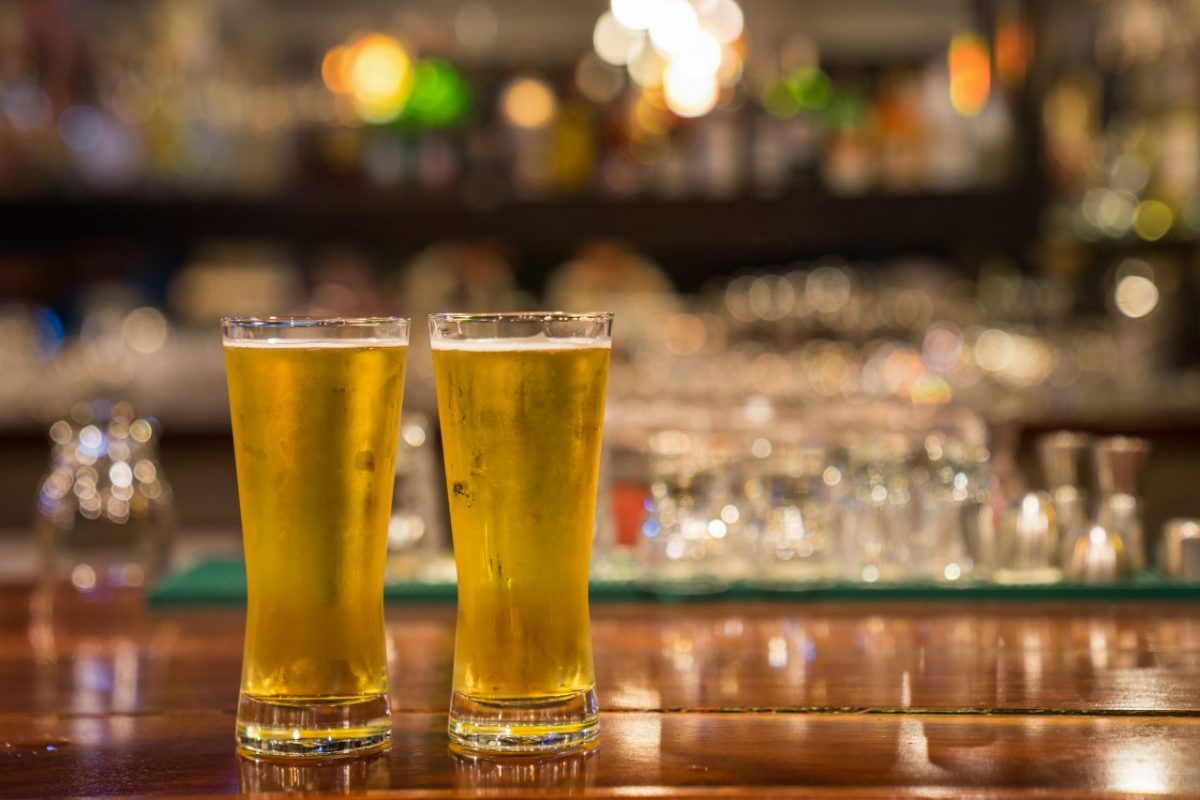 CLEVELAND (WJW) – Three bars in northeastern Ohio were quoted overnight for violating Ohio Department of Health orders aimed at reducing the spread of COVID-19, as well as four other establishments in the state.

Authorities say local quotes originated in Cleveland and Garfield Heights. The other bars that received quotes are located in Athens, Bowling Green and Weston.

The CDC reverses the course, saying that people without symptoms should be tested for COVID-19

0:20 p.m. and “observed gross violations of ODH orders occurring on the premises.” Officials say several patrons did not distance themselves socially, did not wear masks and tried to order drinks after the last call. Authorities also say bar staff have made no effort to maintain compliance.

Rumors: The Cleveland establishment is also reported for misconduct / disorder and after-hours alcohol sales. Bar staff continued to pour and serve alcohol around 10:40 p.m. Customers roamed freely while consuming alcoholic beverages and gathering in open areas without maintaining social distance. The rumors also issued a civil summons for violations of orders from the Cleveland Department of Public Health.

Showcase: The showcase in Garfield Heights received an administrative notice for consumption after hours. Officials say about 15 patrons consumed alcohol around midnight.

City crane / Attic: The Bowling Green bar received a reference for consumption after hours on Thursday night. Officials saw several customers at the bar after 11pm, one of whom was drinking draft beer.

Message: Brathaus, also located in Bowling Green, received a allegation of misconduct / hooliganism. Agents say the patrons walked around the crowd and stood in large groups on the premises while consuming alcoholic beverages. The staff of the Bar Association does not try to carry out orders for social distancing.

By numbers: See how the coronavirus has affected children in Ohio

Pigskin Bar: The Athenian bar Pigskin was listed for consumption after hours and unsanitary conditions. Agents visited the restaurant around 11:20 p.m. and saw a group of customers sitting at the bar with open alcoholic beverages. Officials also watched as the bartender on duty pulled out and opened two bottles of beer and handed one to a cartridge in the bar. The bartender held the other bottle of beer and placed it at the back of the bar. Both the customer and the bartender drank from the bottles of beer. Another customer sitting at the bar was also drinking a bottle of beer.

All of the above cases will be referred to the Ohio Alcohol Control Commission for possible sanctions, including fines and / or suspension or revocation of alcohol licenses.

Get the latest titles from FOX8.COM:

Panera adds pizza to its menu to double dinner