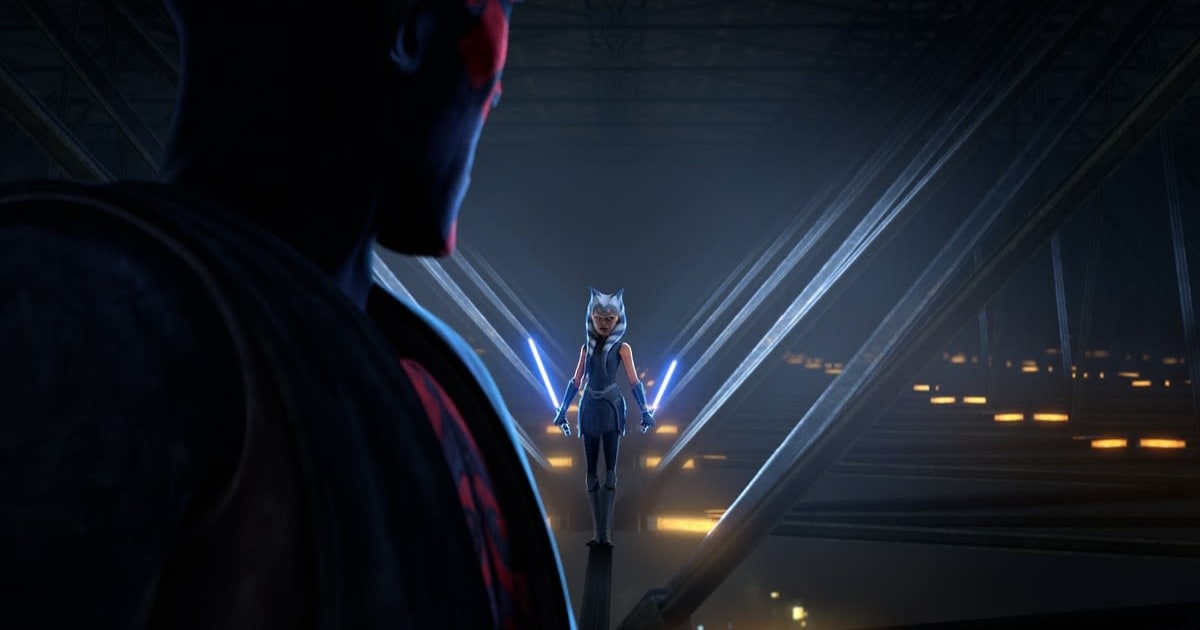 While much of Disney's exclusive content is touted as Disney +, it will be available for launch, Clone Wars fans will have a few more months to wait. Today at the D23 Expo we learned that next season of the animated show will be available for streaming in February 2020 . Meanwhile, Disney has dropped out of the first trailer for its live-action Star Wars show, The Mandalorian which will premiere with the service on November 1

Without an updated The Clone Wars trailer, we'll just direct you to the one from his return message, which appeared last year.

Kathleen Kennedy announces that the anticipated new season of Star Wars: The Branch of War will be streaming at Disney + in February 2020. The Emmy-winning animated series will return with twelve brand new episodes and will mark the return of classic heroes Anakin Skywalker, Obi-Wan Kenobi and fans favorites Asoka Tano and Captain Rex.