4 missing on a restricted ship 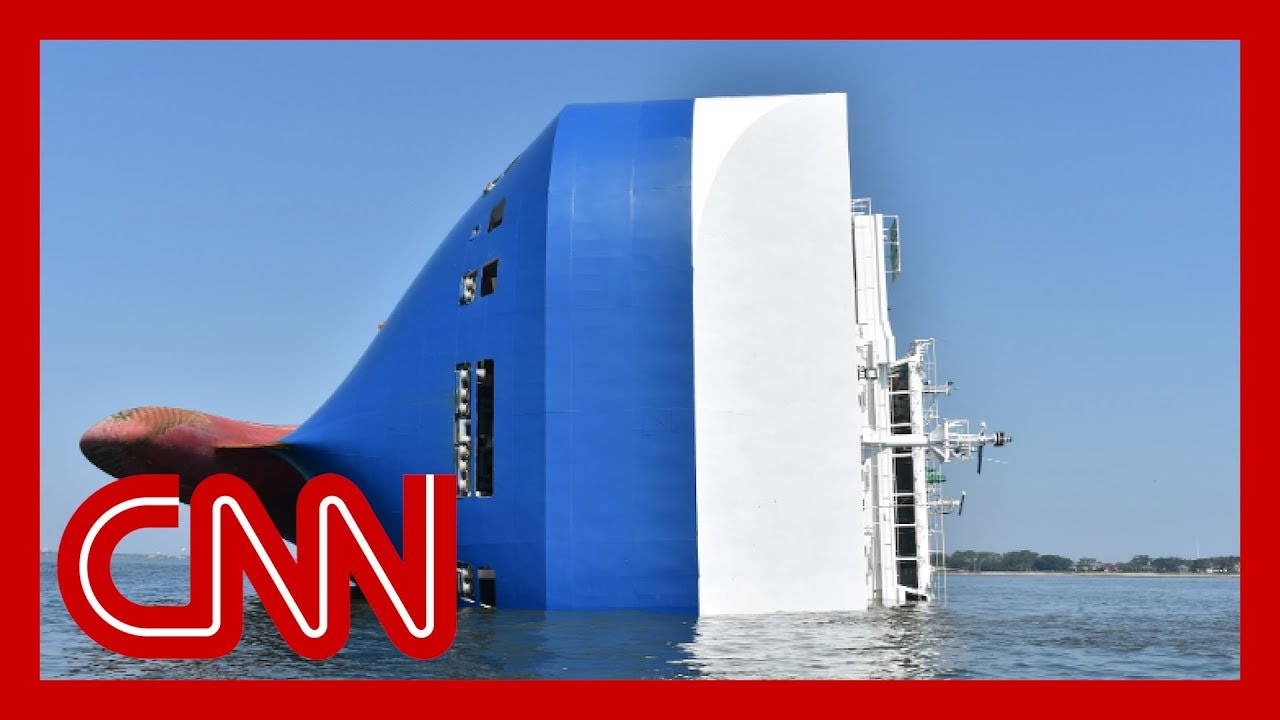 Four crew members remain unregistered after a cargo ship began to "fit heavily" off the coast of Georgia on Sunday morning, according to a statement from the US Coast Guard.

The vessel – the 656-foot Golden Beam – is reported to be propped up on its left or port side at about 2am in St Simons Sound, Cap. John Reed, commander of the Charleston Coast Guard, said at a news conference.

Coast Guard crews and other agencies responded and rescued 20 of the 24 crew members before a fire on board forced them to stop, he said. The Coast Guard said the ship was carrying vehicles.
#CNN #News