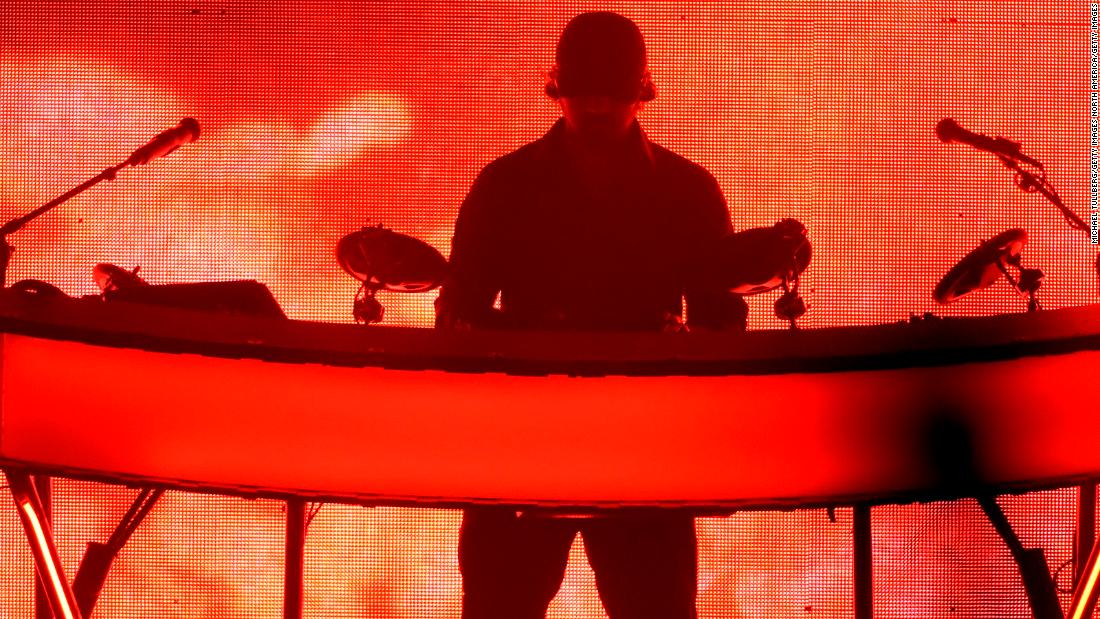 First responders received a "call for help" at the Seattle Center around 10:00 p.m., Seattle Fire Department Public Information Officer David Cuerpo told reporters. Music artist Jay Wolf was performing on the stage at Fisher's when the barricade collapsed with the festivalgoers, the fire department said.

Twenty-five people on the scene were evaluated and four were taken to Harborview Medical Center in stable condition, a fire department added.

The Bumbershoot Music and Arts Festival has been taking place in downtown Seattle every Labor Day weekend since 1971, according to the festival's website.

"There was a steel barricade injury on Saturday night at the Bumbershoot Festival which led to several life-threatening injuries. The victims were (treated) by on-site medical teams and continued treatment at the regional hospital if deemed necessary. We we are monitoring the situation and will be updating as we receive more information, "a festival statement said.