7 dead from a rare mosquito-borne disease 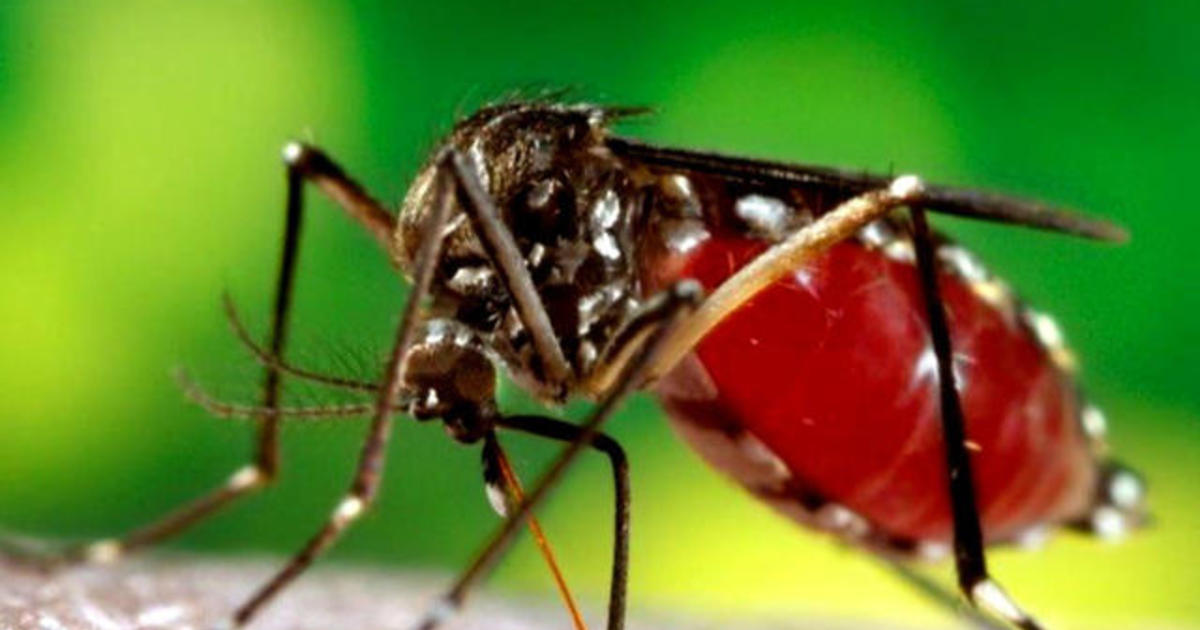 At least seven people have died from Eastern equine encephalitis, a rare mosquito-borne disease. At least 27 people have been infected in six states.

The last reported cases were in Connecticut and Massachusetts. The Massachusetts Department of State said there are now 75 communities at critical or high risk for the rare but deadly disease known as EEE.

The mosquito-borne virus causes severe brain inflammation in about 2% of infected adults and 6% of infected children. EEE is rare, occurring in about five to 1

0 people a year, according to the Centers for Disease Control and Prevention. But this year, Massachusetts alone reported 10 cases and Michigan reported eight. One of them is Ron Badger's father, Stan Zalner.

"Nobody really knew what was wrong with him," Bagent said.

Zalner was hospitalized three weeks ago, just before his 79th birthday. Tests this week confirmed that he had the virus and he remains in a coma.

"It's just a tiny little mosquito and it can cause horrible neurological effects," Bagent said.

Residents in the affected areas are said to be considering canceling outdoor events in the evening or early morning, peak hours of mosquito bites. Massachusetts officials are warning residents to use insect repellent this weekend, as the forecast requires unusually warm weather.

Although rare, the mortality rate is around 30% and many of those recovering continue to have neurological problems. Fortunately, the end of the mosquito season usually comes with the first cold, and this should be just around the corner.