94 hospitalized and 4 dead from hearth in hot tub display 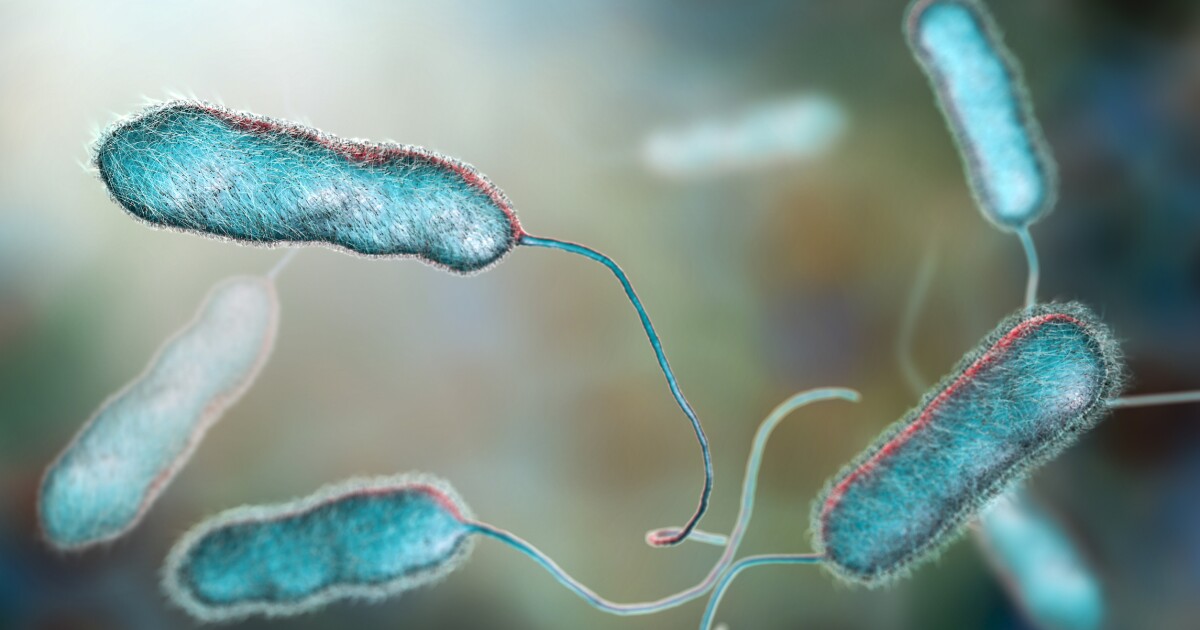 More than 100 people are infected with Legionnaires' disease after stopping it from a public hot tub display at the North Carolina State Fair.

The fair, held September 6-15 in Fletcher, North Carolina, was the common link between those diagnosed.

So far 133 cases of Legionnaires' disease have been reported to the North Carolina Department of Health and Human Services, 94 of which have led to hospitalizations. Four of those diagnosed with the disease died.

In addition to the legionnaires, eight people were diagnosed with Pontiac fever after attending the fair. Pontiac fever is a less severe version of Legionnaires' that usually affects people for only a few days.

Legionnaires' is much heavier. Clinic Mayo claims that bacteria lead to "severe pneumonia" which can be fatal if left untreated.

The Legionella bacterium, which is responsible for the deadly disease, thrives in humid conditions such as swimming pools, water systems and hot tubs. The CDC warns that hot tubs carry the risk of transmitting such a disease if not properly repaired.

The infected may not have touched the hot tubs as the bacteria can survive in the moist air surrounding the display.

The disease is not transmitted by human contact, but legionnaires are especially dangerous to the elderly or ex-smokers who have a weakened immune system.