A 100-year-old meteorite crater discovered in Australia’s gold mine, Australia 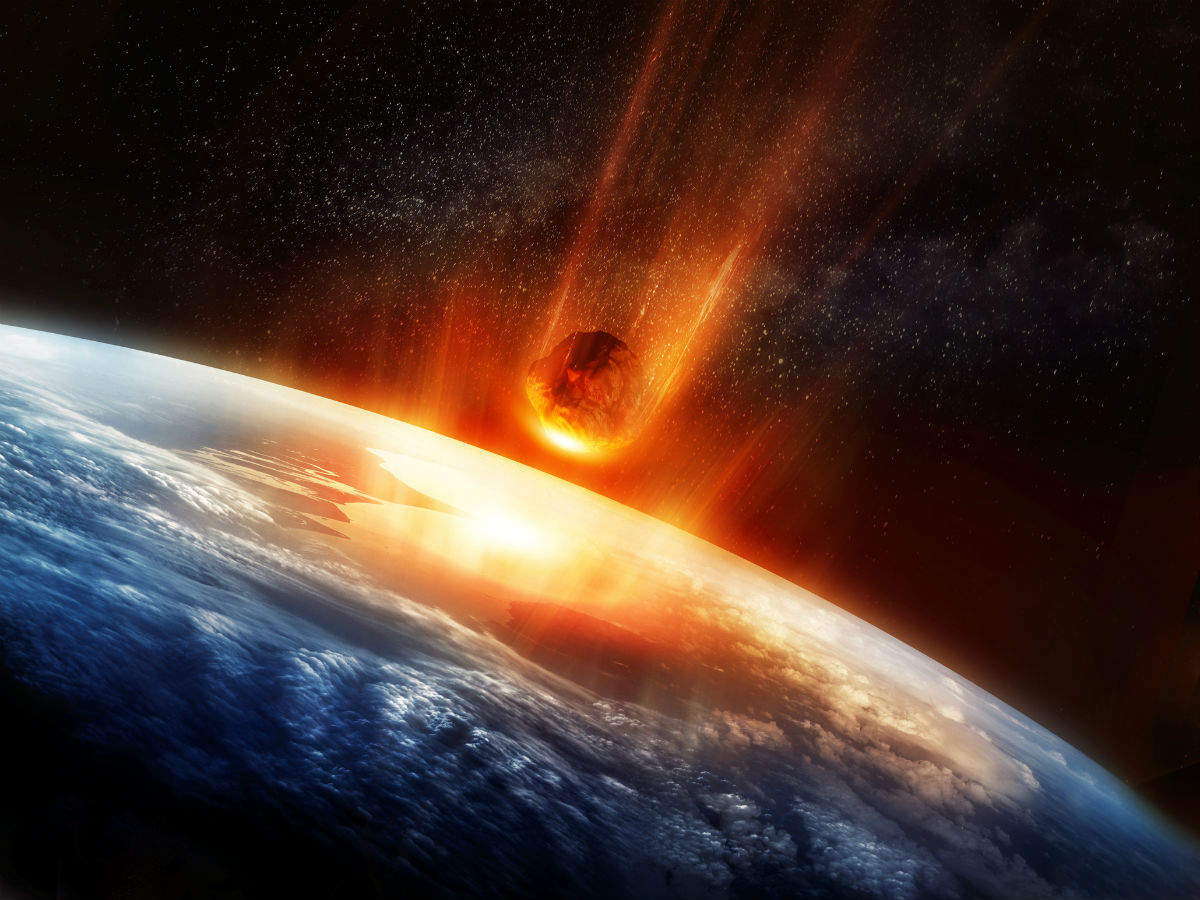 Many discoveries have been made this year. A huge 1

00-million-year-old meteorite crater was recently discovered in one of the gold mines in Western Australia. The company was looking for gold, but instead found something more valuable and historic. The impact crater is believed to have a diameter of 5 km and this massive crater is not visible from the surface; it was found with the help of electromagnetic research by researchers.

The crater was discovered in the town of Ora Banda, northwest of Kalgoorlie-Boulder, which is famous for its Goldfields. According to experts, this crater is nearly five times larger than the world-famous Wolfe Creek crater, which is located in Kimberley.

The discovery of this still unknown crater shook the world of geophysicists and geologists. According to Dr. Jason Myers, a geologist and geophysicist, this discovery is quite unexpected and significant at the same time. The geologist said: “This discovery was made in an area where the landscape is very flat. You wouldn’t know it was there because the crater was filled in geological time. “

More about the crater

Evolution Mining, Australia’s third-largest gold mining company, discovered the crater while digging for gold. The crater is 5 km in diameter and is therefore considered to be the largest meteorite crater in the world.

According to Dr. Myers, the meteorite that formed this crater must be between 320 and 660 feet in diameter. He also said that new technologies have made things much easier for scientists to make these discoveries. According to him, there are probably more craters waiting to be discovered.