A 14-year-old confessed to killing all five of his family members in an Alabama home, authorities say 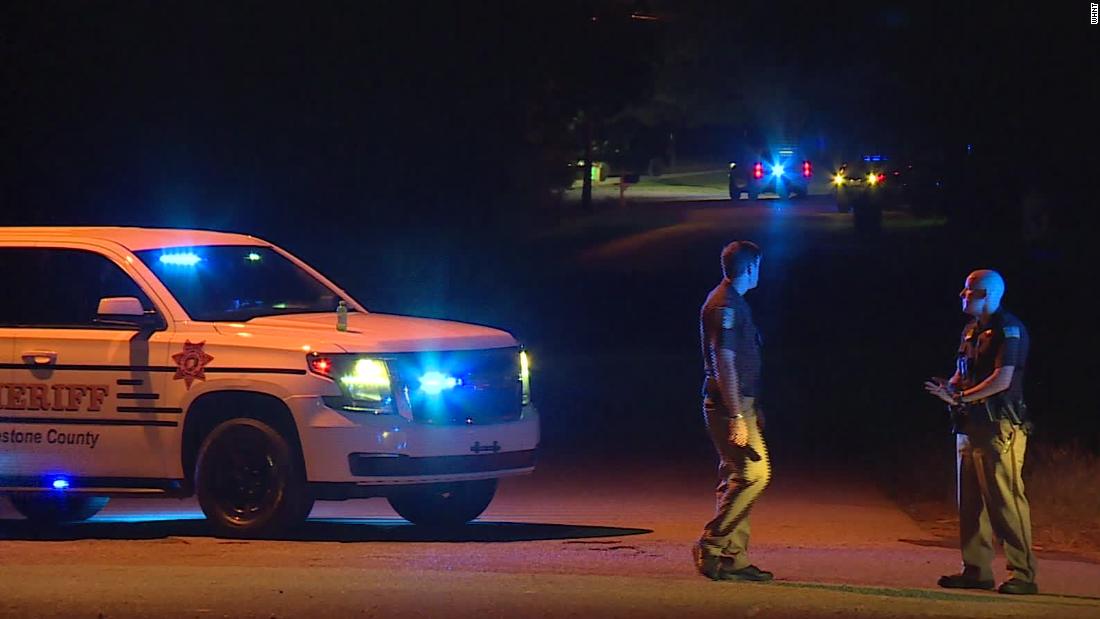 The teen was "assisting investigators in locating the weapon, a 9mm handgun that he said was tossed nearby," the Limestone County Sheriff's Office said in a tweet.

Earlier Tuesday, the sheriff's office said three of the five people shot at the Elkmont residence were confirmed dead at the scene and two were airlifted in critical condition.

This is a developing story, more updates to come.