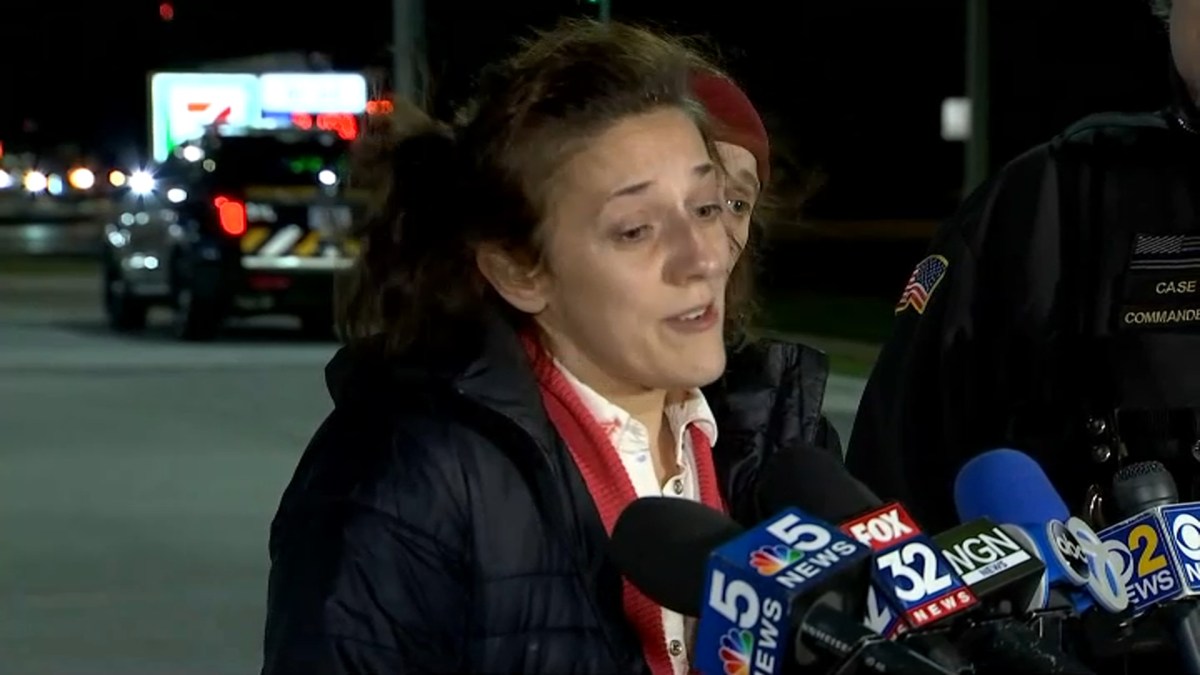 The young boy was found late Monday night in Chicago and taken to a hospital for evaluation, police said.

A suburban mother has made a desperate plea for the safe return of her 4-year-old son on Monday after the boy was in his family’s minivan when he was stolen in front of a Bridgeview gas station.

Amber Alert was released Monday night for Liam J. Barbarasa, who weighs 45 pounds and is four feet tall. He has blond hair and blue eyes and was wearing a black jacket, gray pants with a yellow stripe, white socks and no shoes, police said.

At approximately 5:37 p.m., Barbara was in a 2001 Oldsmobile Silhouette van in front of the 7-Eleven gas station when someone stole the car.

The boy’s father told police he entered 7-Eleven to buy food and when he left, he found the vehicle stolen.

The minivan was later spotted on the 26th in California in southwestern Chicago, but police were unable to determine if the boy was inside at the time.

At a press conference in the hours after his abduction, police and the young boy’s family pleaded for his safe return.

“If anyone knows anything, please,” the boy’s aunt said. “This is a 4-year-old boy who is innocent. We just want him safely at home.”

Liam’s mother, Maria Barbara, offered a message for her son, calling him the strongest and bravest boy she knew.

“Know that your mother loves you,” she said. “I’m always with you.”

The young boy’s mother added that she did not feel bad for the one who took the minivan – all she wanted was the return of her son.

“I know you probably didn’t realize he was there, and that’s good,” she said. “Please leave it intact and just get out of the vehicle.”

The vehicle is a 2001 Blue Oldsmobile Silhouette van with a Illinois license L703520 and a US Marine sticker in the rear window, police said.

Anyone with information should call 911 immediately.