A 7-year-old Chicago girl shot in the neck while undergoing trick or treating, police say 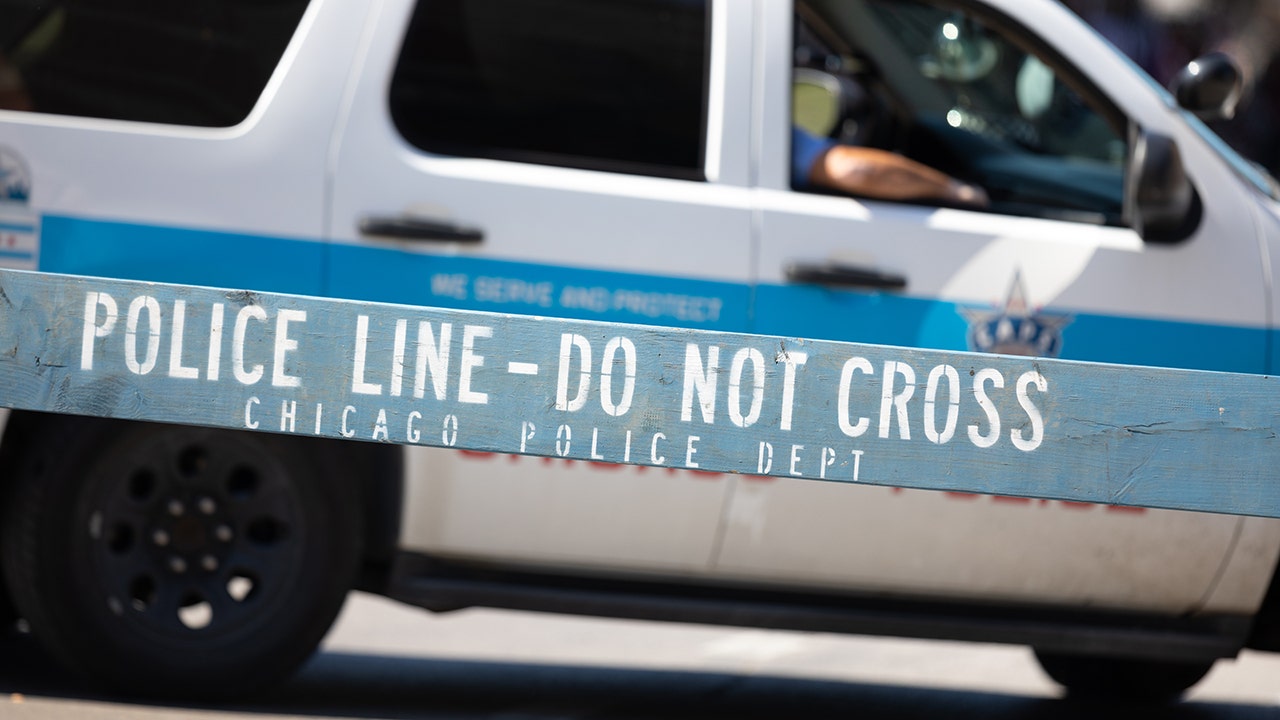 A 7-year-old girl dressed as a bee was shot dead while performing tricks or treatment in a Chicago neighborhood Thursday night.

The girl, who was shot in the neck, was taken to a local hospital in critical condition, according to Fire Department spokesman Larry Langford. A 31-year-old man who was near the girl was struck by a bullet in her left hand and was hospitalized in good condition.

The shooting occurred at about 5:30 p.m., according to authorities in the Little Village neighborhood of southwest Chicago.

Authorities say the man and girl were walking down the street when a group of men approached and one of them fired at the couple. Chicago police spokesman Anthony Guglielmi said investigators believe the girl was the victim.

"We heard shots … four shots and I went out," witness Lali Lara told the Chicago Tribune. "The girl's father was screaming, 'My little girl has been shot. "

Lara said she threw her little girl and her family into a mobile phone shop where she works. Lara said holding the girl's hand as she clutched her breasts to slow her bleeding.

"I pressed her and told her the name," ̵

1; said Lara. "She was looking at me and I called her name. I have children – I would go crazy if something happened to my children. "

Police have no description of the gunman and no one is under arrest.