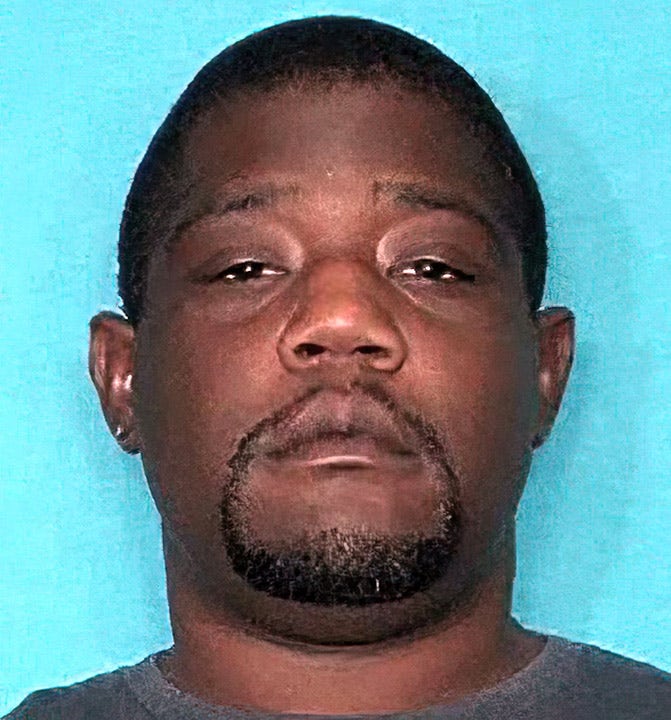 A boy picked up by his father from the Louisiana double murder scene died at a hospital Tuesday, hours after the man was killed by Mississippi law enforcement officers who fired a series of bullets at the car, authorities said.

Harrison County, Mississippi County Medical Examiner Brian Sweezer said the baby, born in January, died at about 1:30 a.m. Tuesday at the American Children’s and Women’s Hospital in Mobile, Alabama. The doorman said an autopsy would be performed to determine the cause.

VIRGINIA BOY, 2 YEARS, “FOUND SAFE” OVER 24 HOURS AFTER BEING TORTURED BY A CHURCH BY AN UNKNOWN AUTHOR

The injured baby was hospitalized after police stopped the chase by firing on a car driven by Eric Darrell Smith, who died of multiple gunshot wounds on Monday after finally stopping in the middle of Interstate 1

Schwitzer told the Associated Press on Tuesday that he had not yet seen the baby’s body and could not say whether the boy had been shot.

More than a dozen police officers from the Mississippi Highway Patrol, the Gulfport Police Department and the Harrison County Sheriff’s Department joined the chase.

Smith is suspected of two murders near Baker, Louisiana, early Monday. WBRZ-TV reported that the sheriff’s office of East Baton Rouge says that the 30-year-old Smith entered the house and fatally shot his ex-girlfriend and her nephew. They were identified as Christine Parker, 32, and Brandon Parker, 26.

WLOX-TV showed a video taken by a bystander on the last volley of shots, after more than a dozen vehicles, blue lights flashing, followed by Smith’s car.