A baby survived a plane crash in Colombia that killed parents 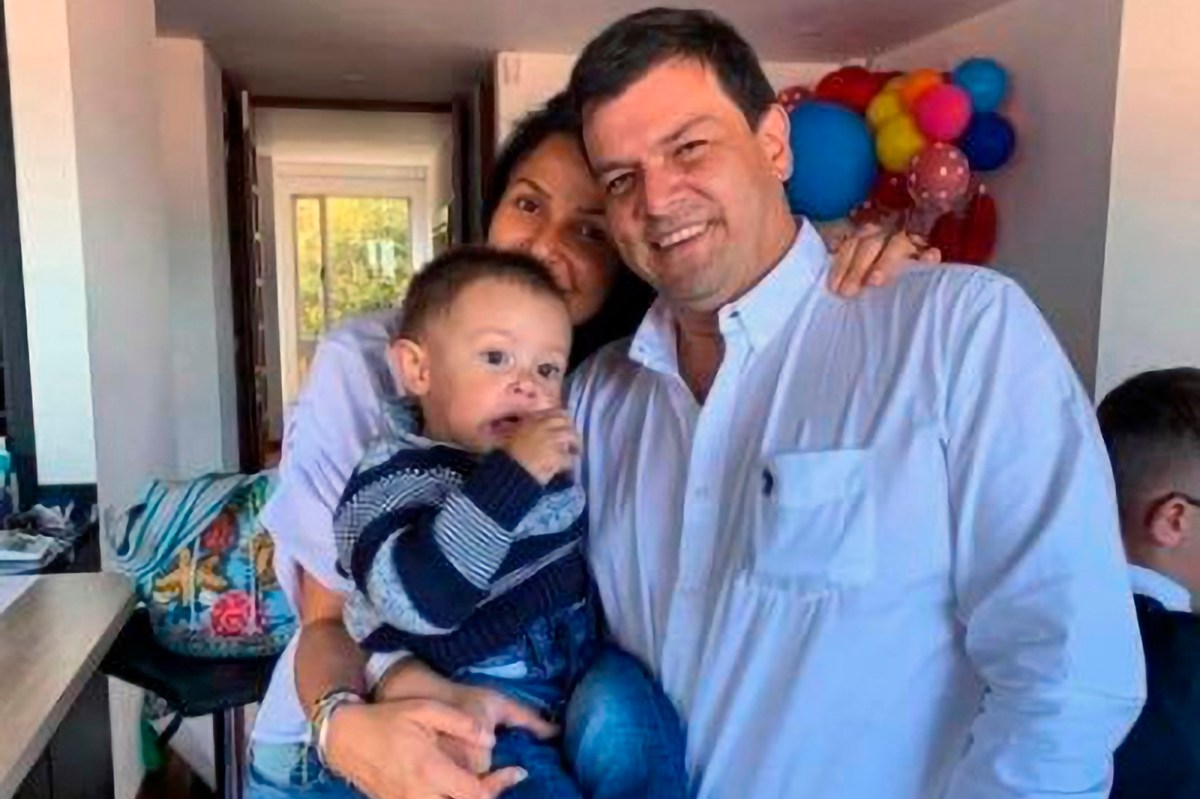 A baby survived a plane crash in Colombia and was still found in a cradle by his mother, who was killed along with her father and babysitter, the report said.

Mayerli Diaz Rojas, her husband Fabio Grandas, who was in control, and their nanny Nuris Maza were flying from Santa Marta to Guaymaral when the plane crashed in Vbate on Tuesday, the Sun reported.

The tragic mother took the baby Martin to protect him from the deadly blow, the news reports. Rescuers found her still clutching her son.

Grandas was a well-known doctor in Bogotá, according to the news.

It adds: “According to initial information, the aircraft has all its technical documentation so far.”

The cause of the crash is still being investigated.