A Belgian farmer was annoyed by the stone in the path of his tractor. Move it and the French border 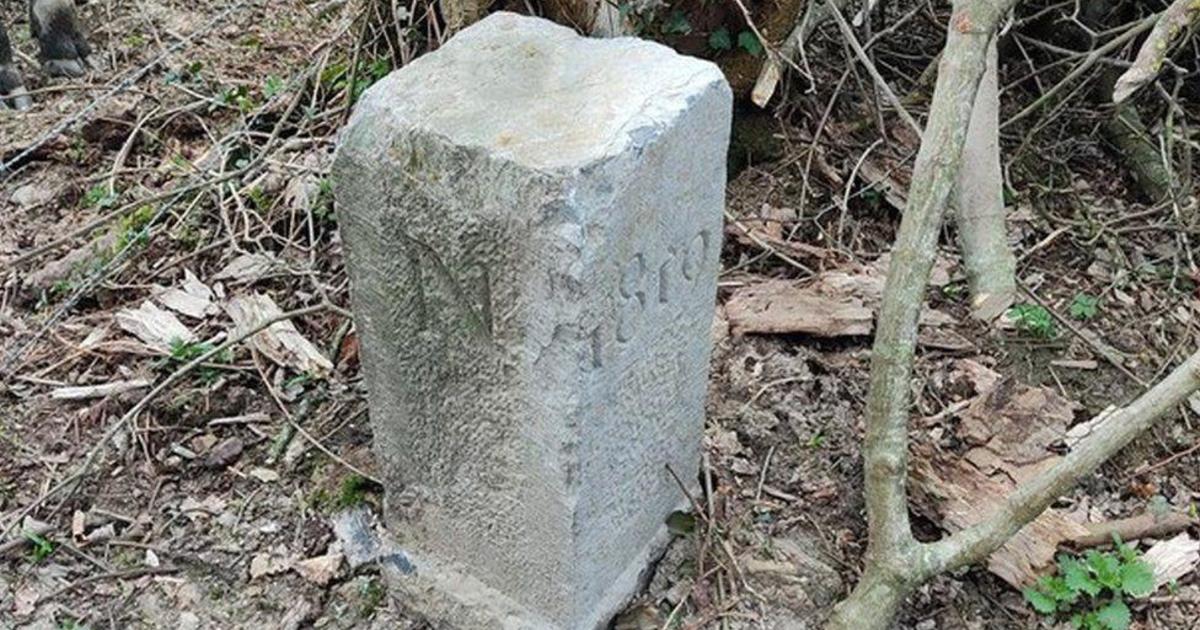 A farmer in Belgium inadvertently changed his geography by moving his country’s border with France. The farmer was driving a tractor and was apparently annoyed by a large rock blocking his path, BBC News reports. So he moved it slightly.

Another man, who had recently been walking in the woods, noticed that the stone had been moved. The lover of history knew that it was not just a stone – it was there to mark the border between the two countries.

The marker has moved to about 7.5 feet, according to BBC News, affectively giving Belgium more land.

“He made Belgium bigger and France smaller, that̵

The move could create a problem for private landowners – and neighboring countries, Lavo said. But people in both Belgium and France laughed well.

“I was happy, my city was bigger,” the mayor said, laughing. “But the mayor of Busini-sur-Roc disagreed.”

The mayor of a neighboring French village told La Voix du Nord “we must be able to avoid a new border war”, BBC News reports.

France and Belgium share a 390-mile border established under a treaty of 1820 signed after Napoleon’s defeat at Waterloo five years earlier.

The stones were laid when the border was first decided in 1819.

Belgian authorities plan to simply contact the farmer and ask him to return the stone – but if he does not, the Belgian Foreign Ministry may open a Franco-Belgian border commission, something that has not happened since 1930, according to the BBC. News. The farmer may also face criminal charges if he does not comply.

“If he shows good will, he will not have a problem, we will solve this problem in a friendly way,” Lavaux told the Belgian news site Sudinfo.