A bell camera caught a woman screaming for help from a passing car. The police want to find her 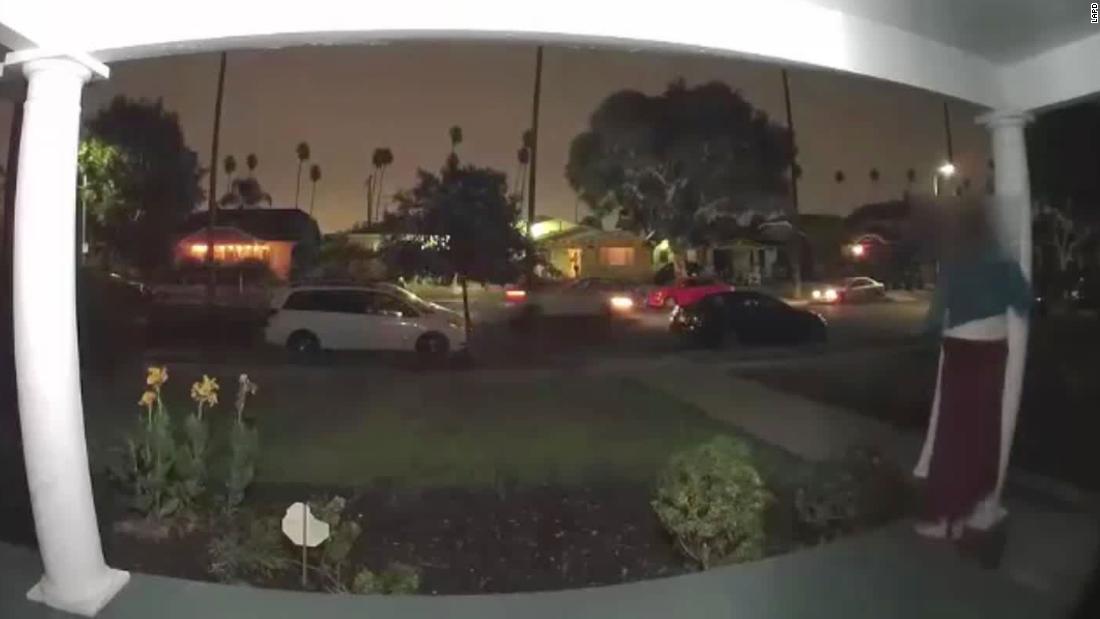 Witnesses in the Laimert Park neighborhood called Los Angeles police on Tuesday to hear about a woman who was screaming, according to a LAPD report.

"Help me", the woman's voice can be heard screaming in the footage, which shows only a dark street from the veranda. "Someone help me, please."

The car then crashed into and out of the frame.

Witnesses saw police say it could be a white four-door Toyota Prius with a plastic shell above the front passenger's speed with two people inside.

The driver, described as a man, was pulling his hair back at a woman with dark braided hair in the passenger seat while screaming, a witness reported to LAPD.

"If you have seen or have any information about the identity of the female or male in the video, please contact Southwest Area Detectors at 21