A border patrol grabs gang members, including MS-13, trying to enter the United States as part of a wave of migrants. 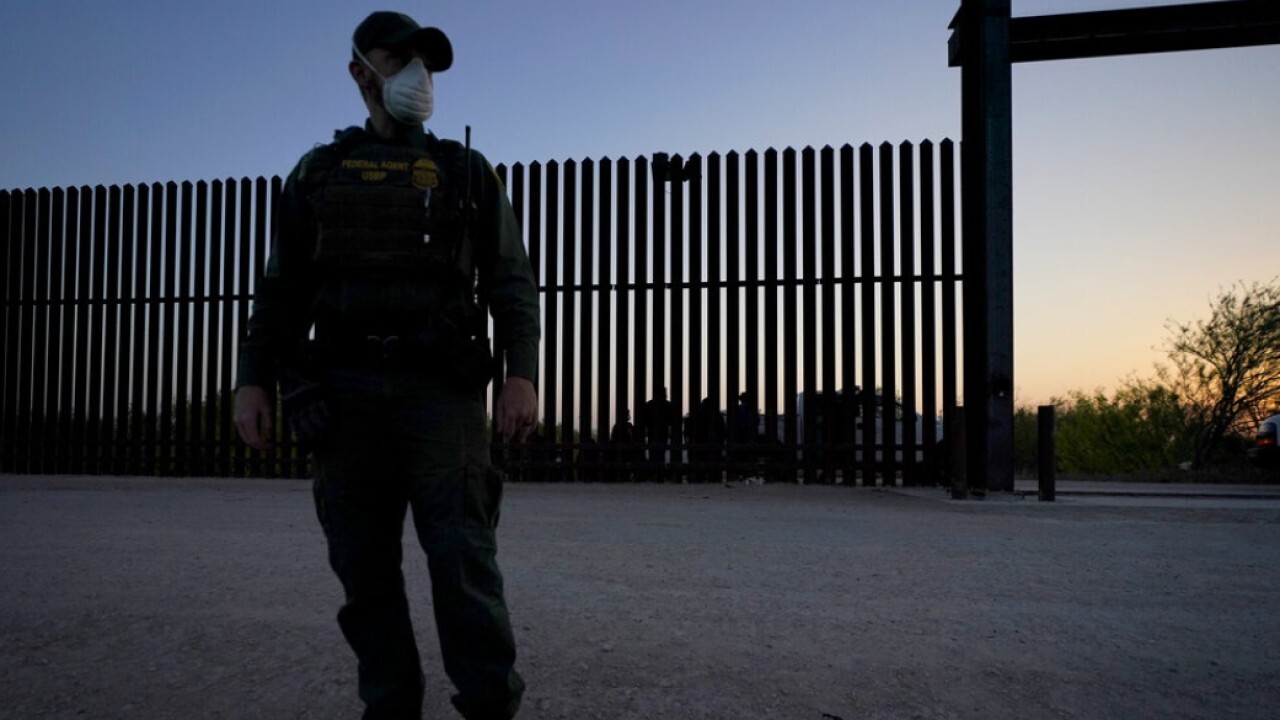 This week, the Border Patrol chief posted a photo of the number of gang members potentially coming to the United States as part of a wave of migrants rising to the southern border amid fears that members of vicious gangs like MS-13 could to enter the United States

Hudak said in the Laredo, Texas, Border Patrol department, he arrested five gang members in one week, including a member of the MS-1

“They are trying to avoid arrest by taking advantage of the influx of migrants trying to enter our country,” he tweeted.

MS-13, also known as Mara Salvatrucha, was created in Los Angeles by immigrants from Central America and has spread across the continent – especially in countries in the Northern Triangle such as El Salvador and Guatemala. He is known for his particularly horrific and horrific crimes, and his motto is “mat, viola, control” – which means “murder, rape, control.”

More than 172,000 migrants were met in March, and a similar number was expected in April. Separately, officials estimated that approximately 1,000 migrants overcome congested agents each day as they try to cope with the rise of family units and minors.

The number of “escapes,” along with a photo of the border provided by agents on the ground, fuels fears that gang members and other low-ranking people are crossing the border among those who really want asylum.

California border patrol agents arrested an alleged member of the MS-13 gang last month after he illegally crossed the border into the United States.

Texas Attorney General Ken Paxton, meanwhile, said he was “absolutely concerned about the connection” with the gang.

“We have already shown from the past that some of these unaccompanied minors end up in MS-13,” he added.