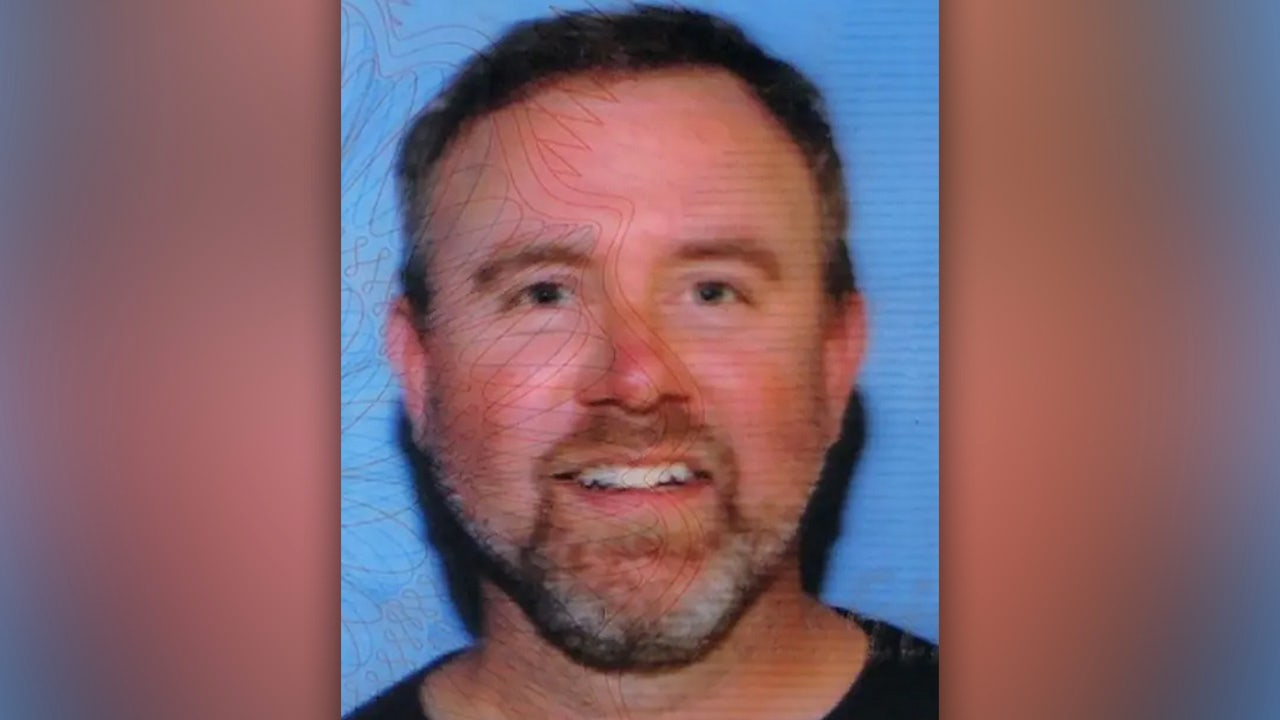 A California woman identified her astonished husband as an attacker before she died Thursday after being stabbed in her home while her three children were inside, authorities said.

Los Angeles County Sheriff’s Deputies are looking for suspected assailant James Matthew Dorsey, 41, after he fled the scene in a suburb of Santa Clarita in the Los Angeles area. An unidentified woman identified him as a suspect before he died in hospital, authorities told Fox News.

Three children in the home are sleeping and have not witnessed the incident, authorities told The Signal. They were found unharmed.

“They are estranged. He was not welcome in the house. He does not live here,” said Sheriff Lieutenant Barry Hall.

Dorsey, 41, fled the scene in a white Chevy Malibu and was described as armed and dangerous. He was thought to live in Washington state.