A Disneyland construction worker dies after being hit by a metal panel: report 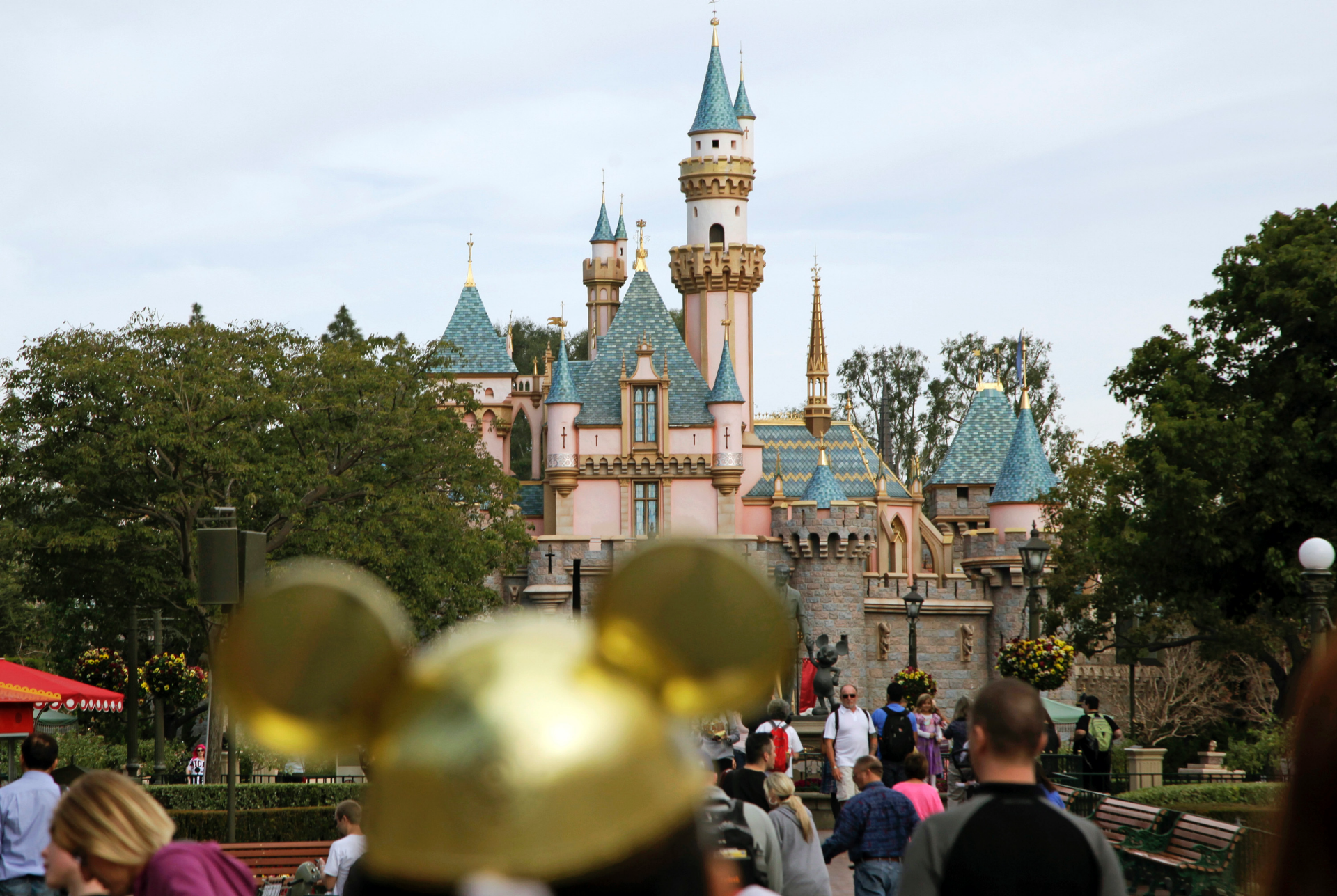 A Disneyland construction worker died Thursday after being struck by a metal plate, according to a report.

38-year-old Javier Jimenez worked on an air-conditioning system inside an eight-inch trench in a backstage area outside the Anaheim resort, the Los Angeles Times reports.

DISNEY WORLD GUESTS LOVE ABOUT BULGARIAN FOOD: "THERE IS ANY MONEY OPENING"

The contractor is struck when part of the equipment is lowered into the trench. hit a cross beam that hit the metal plate.

He was taken to the hospital where he died.

"We are saddened by this tragic accident involving a performer and on behalf of Disneyland Resort we extend our deepest condolences to Mr. Jimenez's family, friends and colleagues ", Says a Disneyland spokesman in a message according to The Times.