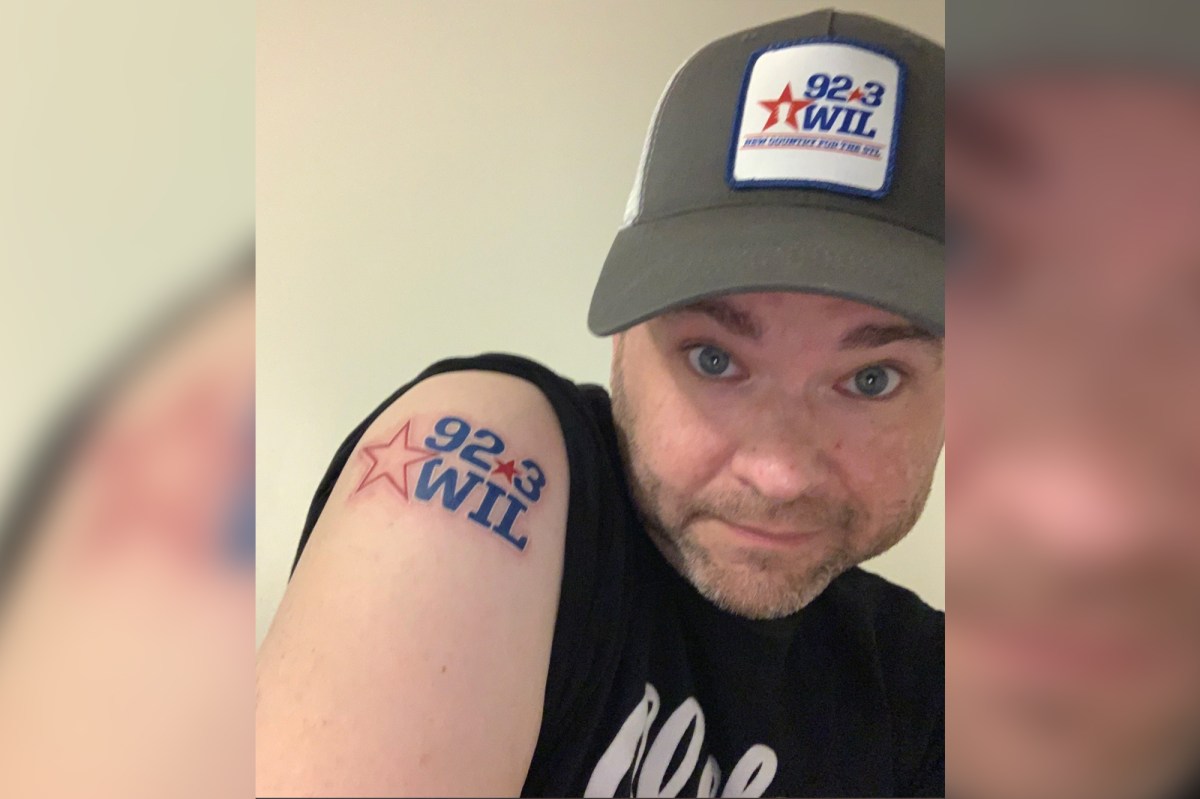 A DJ from St. Louis learned the hard way that tattoos are forever, but the work is not.

Less than a week after tattooing the station’s logo on his arm, WIL (92.3 FM) Country-music jock Mason Schreader tattooed his station WIL on his arm last month and was cut short less than a week later.

Schreader, half of the morning drive of the Mason and Remy Show with Zachary Husley, took to Twitter to announce his departure from the show, with a photo of him with his new tattoo with the note: “Hahahahahahahahahahahahahhh, I just got fired.

To make matters worse, Schreader was hired as part of a duet with Hoesly in 2018 from a train station in Chicago – and Hoesly kept his job.

According to SLTtoday.com, Hoesly will now be paired with another DJ, Kasey Washausen.