A family of nine in China dies after eating spoiled noodles 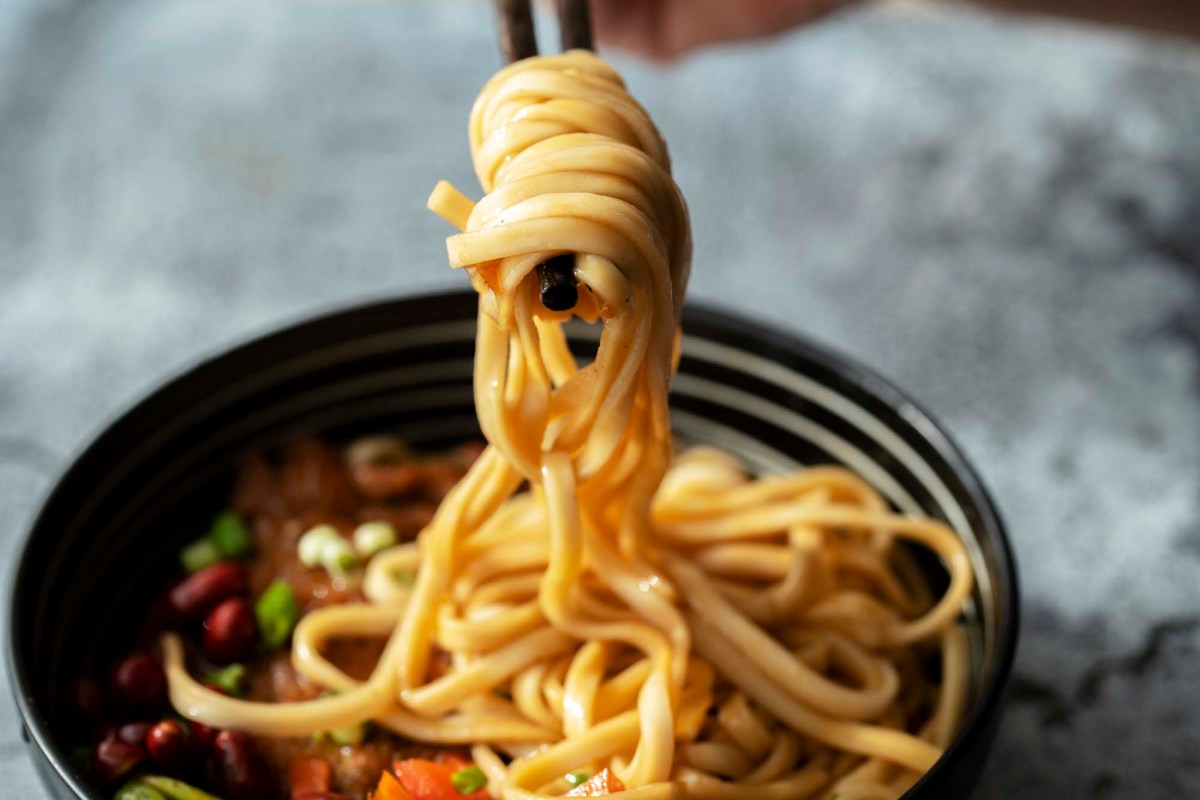 Nine members of the same family in China have died after eating spoiled noodles that have been kept in the freezer for nearly a year, authorities said.

The family, living in the northeastern province of Heilongjiang, ate homemade corn noodles for breakfast on October 5, according to the Independent, citing a state media report.

Noodles made from fermented corn flour are a common dish in the region.

But hours after they relax, those who eat noodles get sick, the report said.

Eight of them were confirmed dead by October 11, and the ninth member was hospitalized, but eventually died on Monday, the outlet said.

The cause of their deaths was poisoning by bongreck acid, a respiratory toxin found in the noodles, which had been frozen for several months, the source said.

Gao Fei, director of food safety at the Heilongjiang Centers for Disease Control and Prevention, said the toxic substance can often be fatal.

“This can cause serious damage to many human organs, including the liver, kidneys, heart and brain,”

“There is currently no specific antidote. Once poisoned, mortality can reach 40 to 100 percent. “

“The use of fresh and intact foodstuffs and frequently changing water in food production can reduce the risk of contamination, but it is best to avoid the production and ingestion of food made from fermented grain, entirely for safety reasons,” said the consultant.