A “fight” in a migrant camp in Bosnia killed two, wounding 18 | Europe 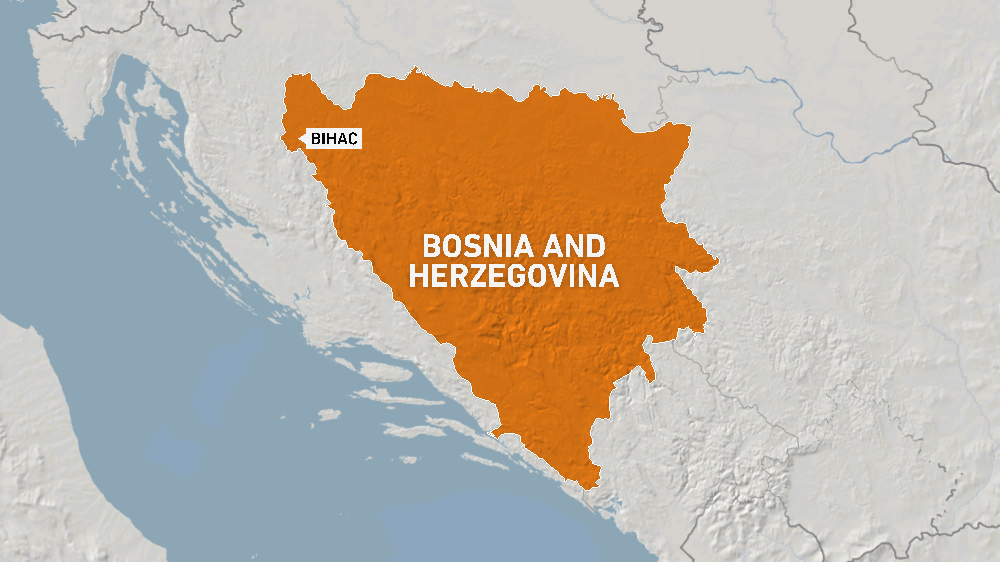 Clashes when Bosnian authorities empty a migrant reception center in Bihac and move hundreds to a 50km camp.

Two migrants were killed and 18 injured in a brawl in northwestern Bosnia and Herzegovina when regional authorities emptied a center for the reception of migrants in Bihac and moved hundreds to a camp 50km (30 miles) away.

Wednesday’s incident involved migrants from Pakistan and Afghanistan fighting each other, according to Ale Sildedic, a spokesman for the Bihac regional police.

On Thursday, Sildedic told local media that all the migrants killed and injured were from Pakistan.

It was not immediately clear what caused the clashes, but the long journeys of migrants and the uncertain future often lead to tensions.

Bosnia has become a key transit route for migrants and refugees from Asia, the Middle East and North Africa since EU countries closed their borders to newcomers in 201

Many migrants have made their way to northwestern Bosnia, hoping to sneak into EU member Croatia right across the border.

There are currently up to 10,000 migrants in Bosnia. A quarter of these sleep roughly in the woods, abandoned buildings and along roadsides eager to continue west from a country with few resources to provide for their basic needs.

Regional authorities in northwestern Bosnia have begun closing migrant centers in the cities, saying they are overcrowded and other regions in the country need to share the burden.

On Wednesday night, they moved 350 people from Bihac to the Lipa camp, which was already full of about 1,000 people.

The newcomers were thrown out of the camp, leaving them to spend the night in the cold, according to the International Organization for Migration (IOM), which runs seven camps in Bosnia.

Amnesty International Balkans researcher Jelena Cesar said in a statement Thursday: “The decision by Bosnian authorities, which left hundreds of people walking the streets and forests in search of shelter while a fully equipped center is empty, is unbelievable.

“By lowering temperatures, the authorities must take steps to ensure that refugees and migrants cope this winter, instead of playing politics with their lives. Doing so is not only inhumane, but can have catastrophic consequences. “

A writhing leech snatched from the throat of a 5-year-old child after living there for more than a year, says the doctor

Assault in France in France: The attacker’s family demands answers