A fire in a hospital in West India killed 10 babies, 7 rescued 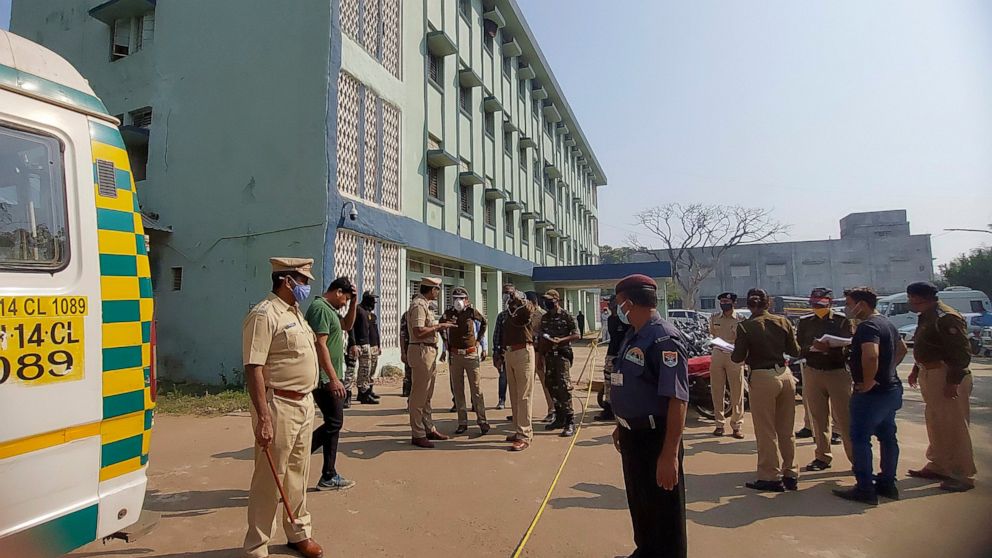 1; A fire broke out in the intensive care unit of a public hospital in the West Indies in early Saturday, killing 10 babies, police and news reports said.

A preliminary investigation suggests the fire was caused by an electrical short circuit, said police officer VS Chavan.

Firefighters rescued seven babies from the neonatal care unit at a hospital in Bhandara, a city in the state of Maharashtra, nearly 1,000 kilometers (625 miles) south of New Delhi.