A Florida man saw a list of his town's school lunch debt. So he paid the whole thing 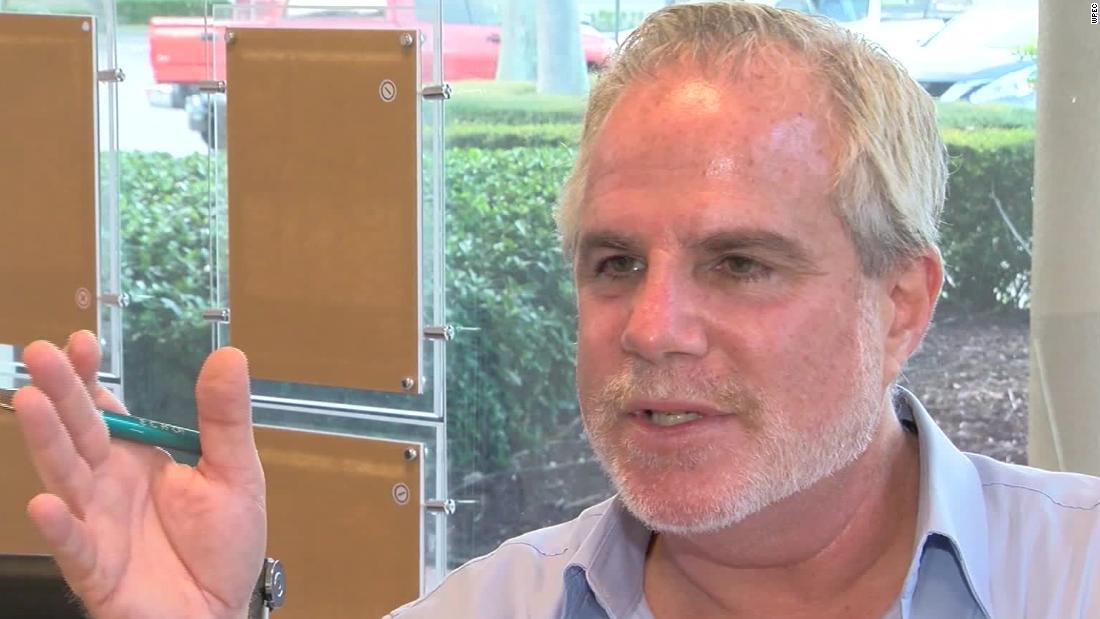 Angie Vyas-Knight, administrator of the "Jupiter Mamas" Facebook group, told CNN she was disgusted by national news stories about children who couldn't afford to buy lunch at school. She asked the Palm Beach County School Board for her district's stats.

To spread awareness, she shared the list of nine schools' outstanding lunch debt of $ 944.34.

Levy decided he wanted to do something about the list, and paid the balance for all 400 kids in full. He knew that kids in debt would go without eating or simply get a cheese sandwich.

"I thought that was crazy. Food is something you shouldn't have to think about. Children shouldn't learn hungry," Levy told CNN affiliate WPEC.

But he isn't stopping there.

Sharing his small spark of kindness started with fire with those who found out about his personal initiative. Over 200 people offered to help on his Facebook alone.

With their help, Levy can begin not only to handle the debt of Jupiter but the greater debt of Palm Beach County.

A spokeswoman for the district told CNN that total school lunch debt was around $ 50,000 for over 1