A forest fire in Oregon is under criminal investigation for arson, police said 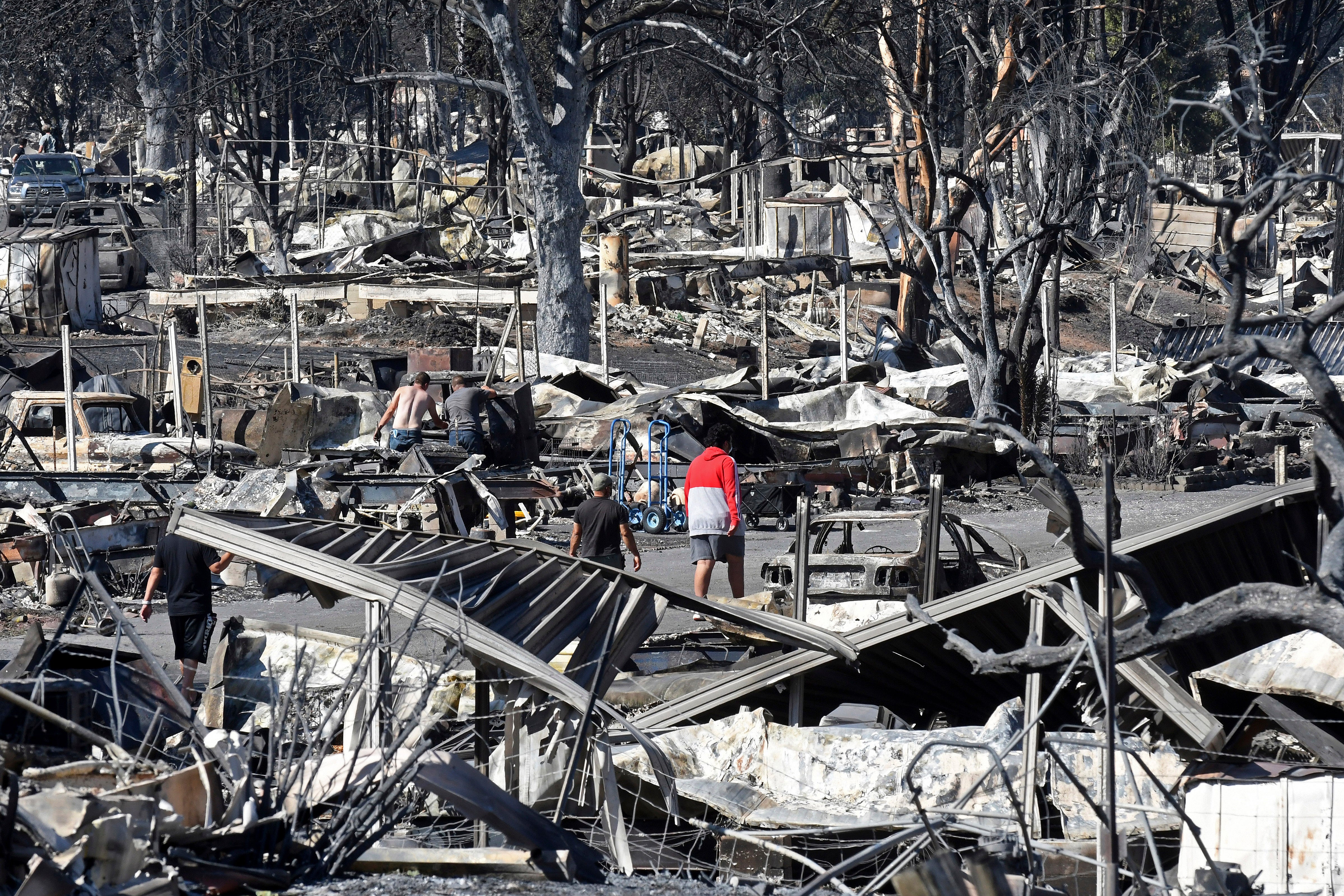 The cause of the deadly fire in Almeda in southern Oregon is now under criminal investigation for potential arson, Ashland Police Chief Tige O’Miara said on Thursday.

The circumstances surrounding the fire are suspicious, O’Miara said, without going into details. State officials have warned against the rumors that the fires may have been started by political activists, Reuters reported.

The fire broke out in Ashland on Tuesday, and while it mostly saved the town at the Oregon Shakespeare Festival, the fire destroyed hundreds of homes in surrounding communities.

The men walk through the devastated Coleman Creek Estates in Phoenix, Oregon, on Wednesday, September 9, 2020. The Almeda fire, which burned through the cities of Phoenix and Talent in southern Oregon, destroyed approximately 600 homes, according to Federal Emergency Management Agency. (Scott Stoddard / Grants Pass Daily Courier via AP)

LIVE UPDATES: FREE FIRE IN CALIFORNIA AND OTHER WESTERN COUNTRIES

“We have good reason to believe that there was a human element to this,” O’Miara said, according to Reuters. “We will continue it as a criminal investigation as long as we have reason to believe it was otherwise.”

Investigators are also investigating a body that was found near the source of the fire as part of a criminal investigation, Medford-based KDRV-TV reported. Officials did not specify.

The fire killed at least two people and the death toll is expected to rise.

A spokesman for the state fire marshal’s office stressed that authorities did not know at this time whether any of the forest fires in the country were the result of arson. “Every fire is being investigated for the possibility of arson so that we can either determine it or turn it off,” Rich Tyler was quoted as saying by Reuters.

Two other people – a 12-year-old boy and his grandmother – died trying to escape another fire about 250 miles north.