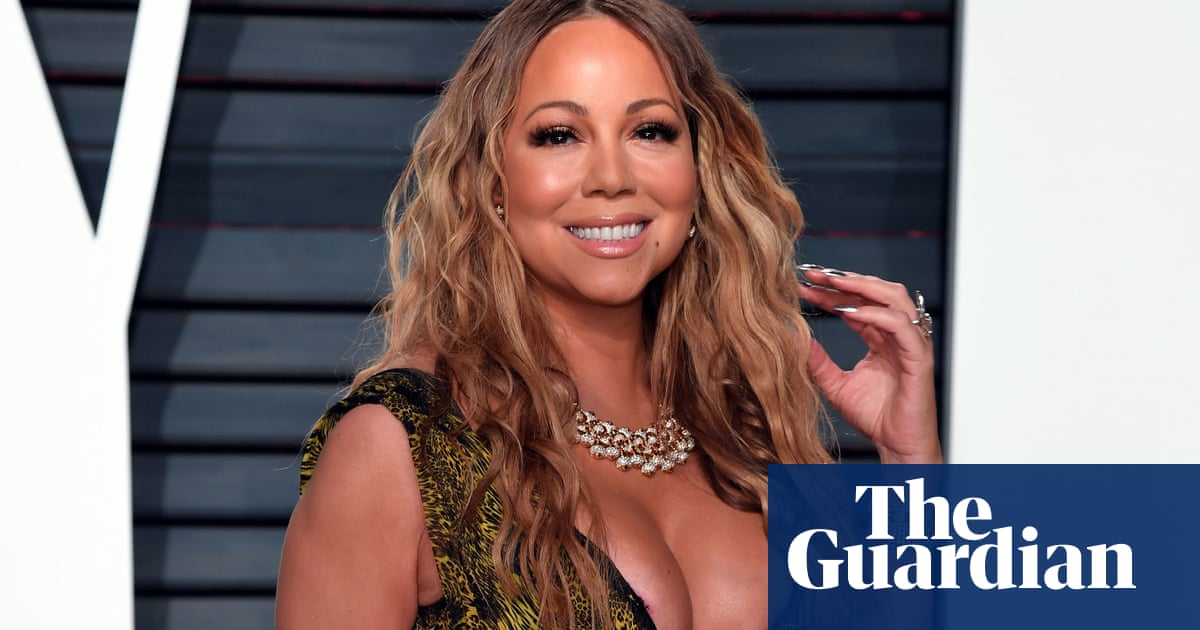 With her flawless, glamorous image, Mariah Carey is the last person you would expect to wear a plaid shirt, torn denim and a moped on a storm of electric guitars. But the R&B singer revealed that she directed singers who were “angry, angry and messy, with old shoes” for a secret alt-rock project in 1995.

Carey works with the band Chick on their album Someone’s Ugly Daughter, writing, producing and singing backing vocals for each song. In an excerpt from her forthcoming memoirs, she writes:

I would bring my little alt-rock song to the band and hum a silly guitar riff. They picked it up and we immediately recorded it. It was disrespectful, harsh, and urgent, and the group entered it. In fact, I started to love some of the songs. I would give myself completely to my character. I played with the style of fresh grunge, punk-light white singers who were popular at the time. You know those who seemed so carefree with their feelings and image. They could be angry, angry, and messy, with old shoes, wrinkled slips, and unruly eyebrows, while my every move was so calculating and manipulated. I wanted to be free, to be free, and to express my misery – but I also wanted to laugh. I was looking forward to doing my alter ego sessions after Daydream every night.

Although it aired on Sony Epic Records, Someone’s Ugly Daughter failed. Meanwhile, Kerry Daydream’s solo album, which she is working on at the same time, has become one of her biggest successes, selling 20 million copies worldwide and including hits, including Fantasy and Always Be My Baby.

In addition to publishing her memoir The Importance of Mariah Carey, this week she also released Rarity, a double album of obscure things from her entire 30-year career.

Review of the movie “Let’s Play”: The movie about the average monster has no metaphor, which means – TheWrap