A hunter in Michigan mistakes a deer brother, shoots him during the first days of the hunting season 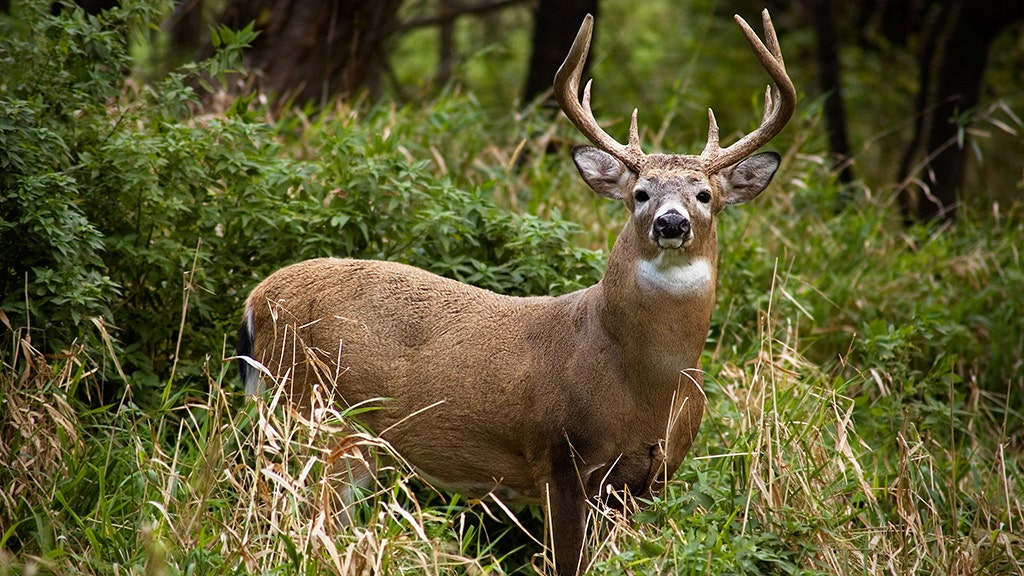 A hunter in Michigan was accidentally shot and killed during the state's opening weekend of deer hunting with a weapon after his brother misled him as a deer.

The man of 28 years from Lowell and his brother of 29 years from Saranac went hunting on Saturday at 5:30 pm. The two men were in a dense cornfield looking for deer, one of which had previously been injured when they separated. According to the cornfield, the brother, who used a shotgun to load muzzles, believes he saw deer moving and fired a shot, according to Michigan Live.

After learning that he had shot his brother, he immediately called 911, according to reports. The two men managed to get out of the corn field and were met by emergency personnel.

The victim of the shooting was transported to a nearby hospital where he was in serious but stable condition.

Police are investigating the incident but no arrests have been made.

On that same weekend in Michigan, a father tried to put his hunting rifle in his cover and accidentally dropped a firearm, Free Press reported. Fragments of firearms passed through a kitchen wall and hit his sons, ages 4 and 6, though none were seriously injured.

Last week in South Carolina, a hunter also misled one of his partners in a deer hunt and shot him. The injured man was taken to a hospital in the area, although his status was not immediately shared.