A man accused of shooting at a Woodbury graduation party 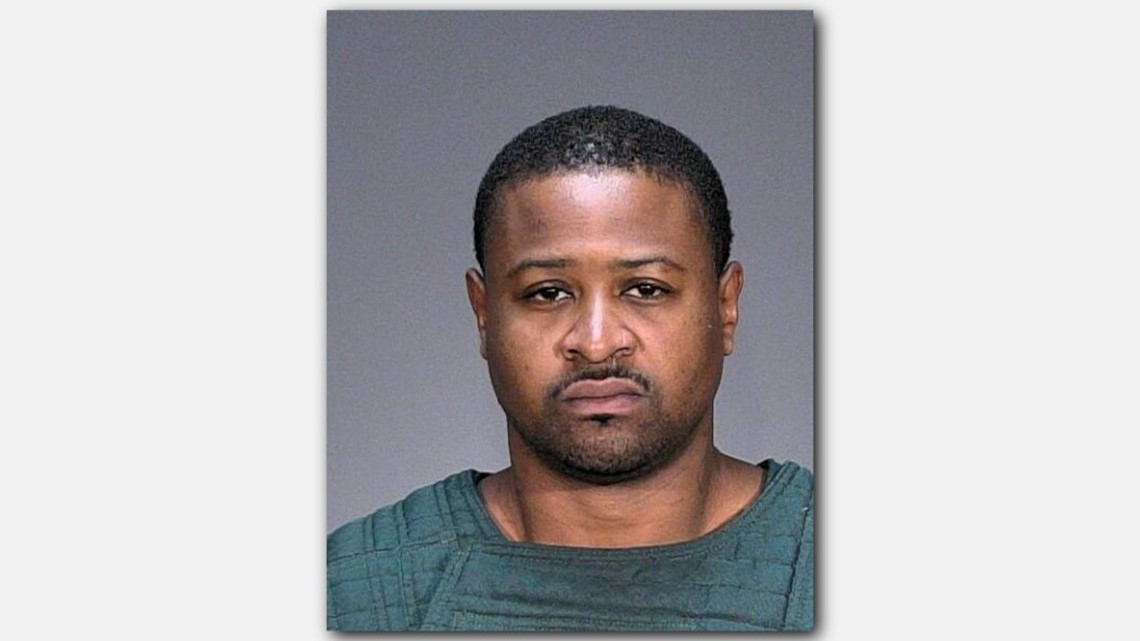 According to Woodbury police, Keith Dawson has been charged with several crimes, but is not believed to have killed a teenager who he said was his stepson.

WOODBURY, Minnesota – The arrest came after an exchange of gunfire at a graduation party Saturday night in Woodbury, in which a 14-year-old boy died.

According to the Woodbury Police Department, 35-year-old Keith Dawson has been charged with several crimes, including shooting while driving, illegal possession of a firearm and a second-degree attack with a dangerous weapon.

4-year-old was identified as Maplewood’s Demaris Nathan Hobbs-Ekdahl. According to the family, the teenager attended the party with his older brother.

Dawson, who identifies as Demaris’ stepfather, is not believed to be the man who shot and killed him.

According to Woodbury police, officers responded to a 6,100 block on Edgewood Avenue around 10:46 p.m., after receiving a signal for people shouting, including a man saying “help me.” Dispatchers could hear people shouting in the background before the caller hung up.

Officers later discovered that the address was hosting a high school graduation party.

According to the criminal complaint, a witness said that Dawson, who was driving a Chevy Tahoe, claimed that he shot in a dark jeep. The passengers in the dark jeep responded with a shot that hit Demaris in a separate car. At one point, Demaris and the occupants of the car stopped and boarded a Chevy Tahoe and then went to Regions Hospital.

In an interview after Miranda Dawson, he admitted to police that he fired the first shots at people he thought were “messing with his children,” according to the complaint. He also said he threw the gun out of his car, but officers later recovered the weapon.