A man is said to be trying to break into the cockpit of a plane outside Los Angeles; The FBI is investigating 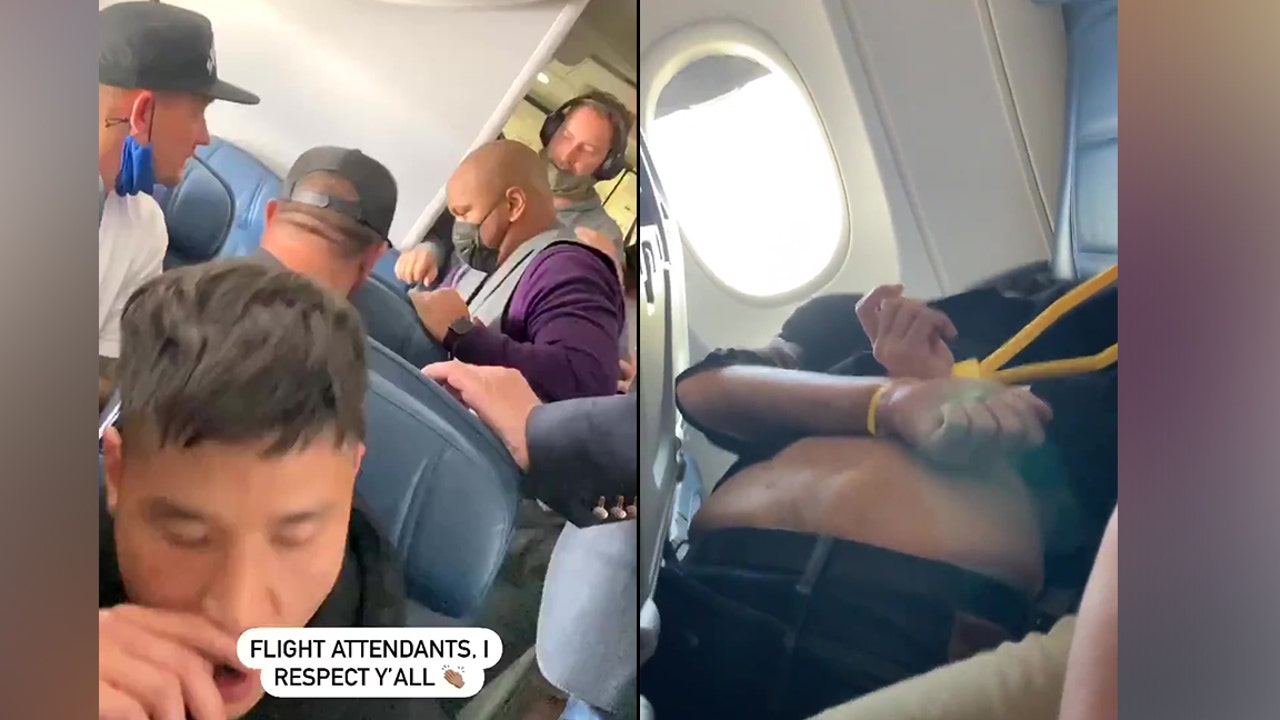 The man is said to be trying to overtake the plane from Los Angeles; The FBI is investigating

THE ANGELS – Members of the Delta flight crew from Los Angeles on Friday were credited with rescuing the plane from a man who claimed to have tried to break into the cockpit, and the FBI is investigating.

At some point, while the plane was in the air, a passenger on board the plane tried to break through the cockpit.

Get your daily best stories! Sign up for the FOX 11 Fast 5 newsletter. And get up-to-date news alerts in the FOX 11 News app. Download for iOS or Android.

A man arrested after an attempt to break into the cockpit

The suspect was tied with a zipper and the passengers on board the plane credited the crew members for rescuing the plane.

The flight was to be diverted to Albuquerque, New Mexico, where it crashed to about 2:20 p.m.

After a successful landing, the passenger was arrested by airport police and handed over to the FBI, a spokesman for Sunport International Airport in Albuquerque told FOX 11.

The FBI’s Alburquerque department confirmed that it was responding to the flight diversion report, adding that there was no threat to the public.

Delta airlines issued the following statement: “Thanks to the crew and passengers of the Delta Flight 386, LAX to Nashville (BNA), who helped detain a disobedient passenger as the flight veered toward Albuquerque (ABQ). The plane landed without incident and the passenger was removed by police. Sorry to our customers for delaying additional inconveniences. “