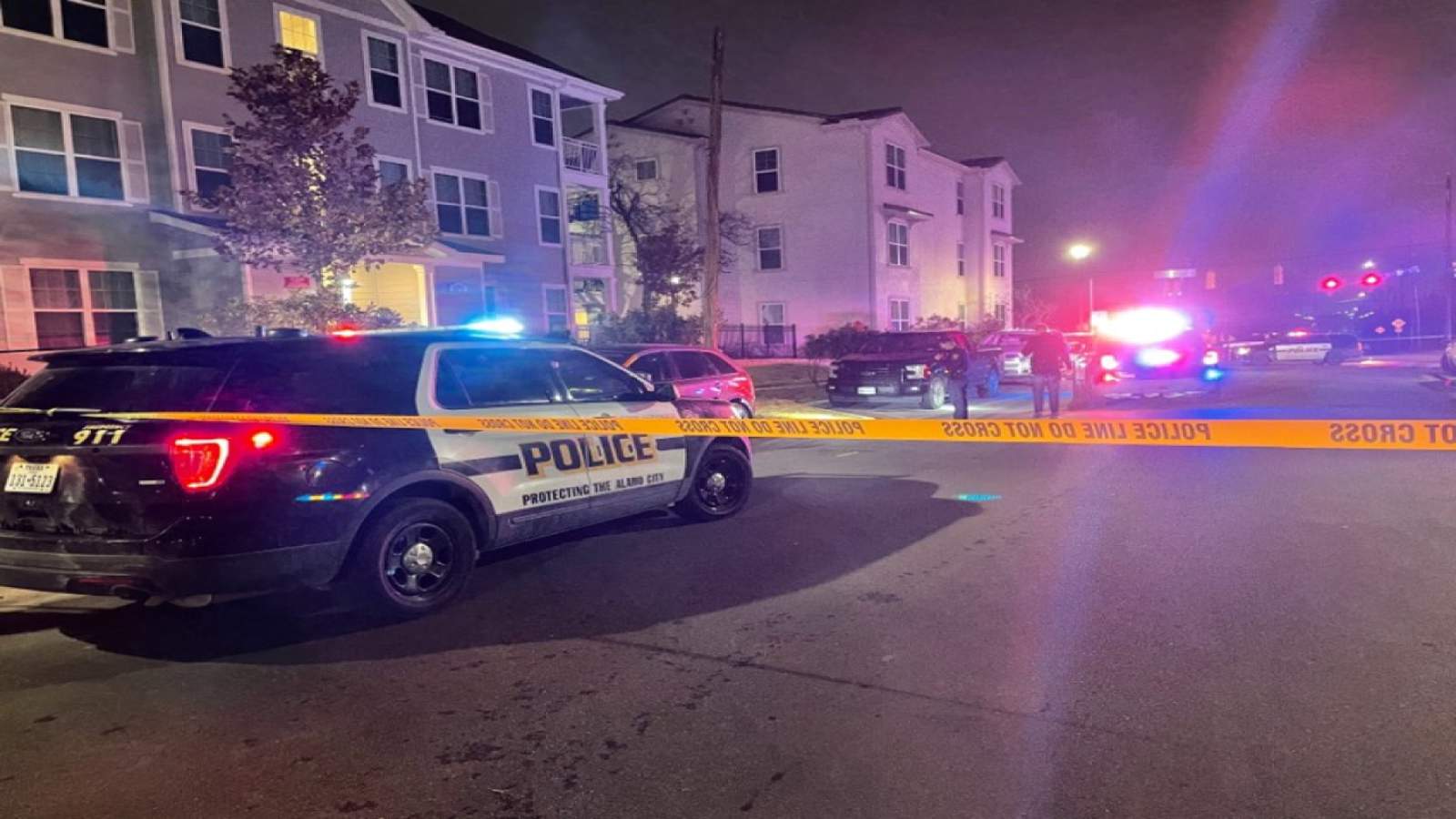 SAN ANTONIO – Editor’s note: The video in this article is from earlier in the Nightbeat show. Read the story below for the latest details on the case.

A 30-year-old man shot dead by police after shooting a friend of his child’s mother in an East Side apartment has died, according to San Antonio Police Chief William McManus.

Police were called to East Meadow Apartments in block 1

McManus said the 30-year-old man collided with his child’s mother’s friend and then shot him. An officer who was nearby arrived moments later and found a suspect in the shooting.

The officer confronted the man and the suspect in the shooting pulled out his pistol, McManus said.

The officer then withdrew and called for a backup while watching the suspect in the shooting continue up the street, with a gun still visible, at Burleson.

When the second group of officers arrived 15 to 20 minutes later, five of the officers overshadowed the shooting suspects and tried to de-escalate the situation, McManus said.

McManus said the suspect told a captain at the scene, “I’m not leaving my gun.”

The shooting suspect entered an empty field and officers used a Taser to try to subdue him, according to the boss. He then fired at the officers, and five of them fired back, hitting him several times, McManus said.

None of the officers were injured in the shooting.

The suspect in the shooting was taken to Army Brook Medical Center, where he died of his injuries.

The victim, shot in the residential complex, was taken to hospital in critical condition. The boss said he was stable on the last check.

Employees whose careers with SAPD range from three to 19 years will be assigned to administrative duty.

McManus said the information provided during his briefing was preliminary and subject to change with further investigation.

KSAT will update this story live and online when new details become available.