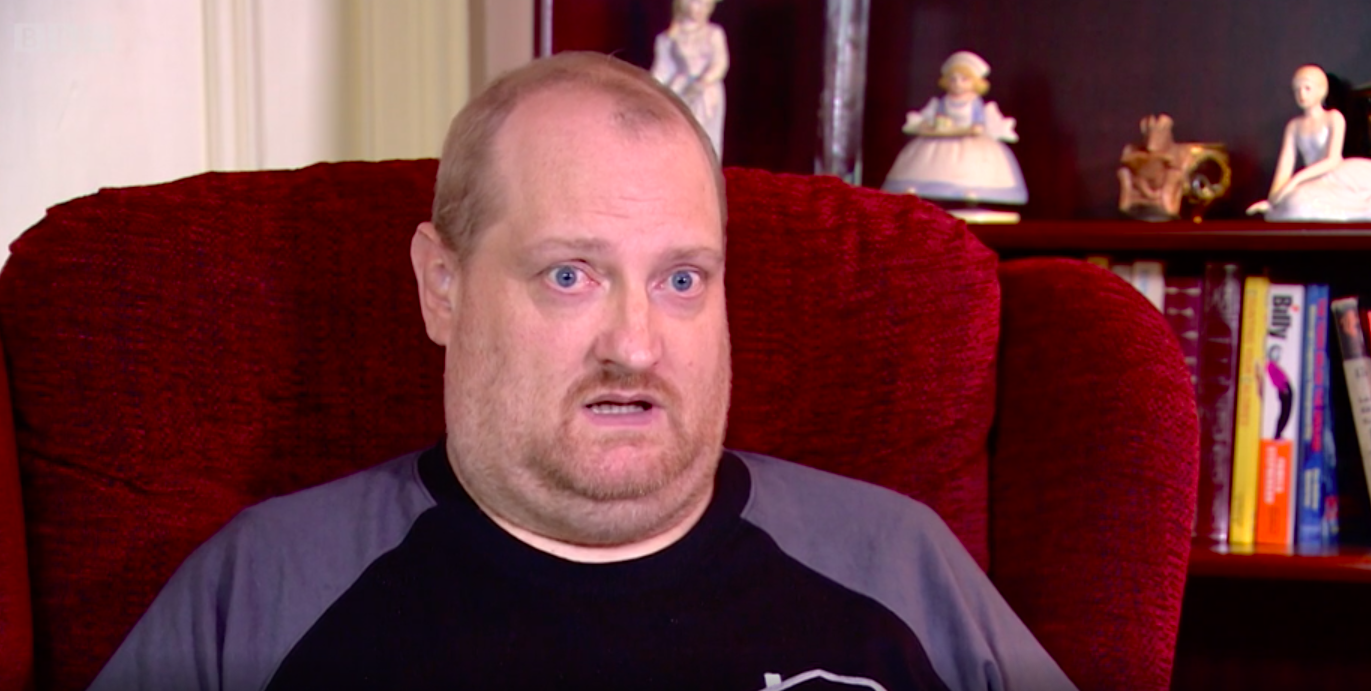 A man who was in a three-week coma while battling a coronavirus woke up to find the disease, killing both his mother and her partner.

Scott Miller, 43, was struck by COVID-19 in March after his mother, 76, tested positive for the disease when she was treated at the Royal Infirmary in Edinburgh for a fall.

While Norma, who suffered from dementia, was in hospital, Mr Miller also tested positive and became seriously ill, the BBC reported.

The self-employed locksmith was pressed for intensive treatment at the same hospital and placed in a medically induced coma to help save his life.

When he awoke three weeks later, Mr. Miller was devastated to find that his mother and her 69-year-old partner had died.

All three lived in the same household.

Recalling how he found the tragic news, Mr Miller told the BBC: “When I walked around, I just had the feeling that something had happened to my mother and when the nurse told me it was just disbelief and shock. It was very hard …

“It’s just that my unbelief took away two people who were part of my daily life.

“The staff at the hospital were absolutely amazing. Two or three of the nurses who treated me were with my mother when she died. Every part of the NHS was amazing.”

Mr. Miller, who lost 3.5 stones during his battle to defeat the coronavirus, now warns people not to be complacent about the dangers of the disease.

He added: “People need to understand that he is a real killer, I don’t think people really take him seriously.

“People need to know that we’re not gone yet. They need to know, just be safe and secure and be careful.”

For support in times of loss, contact Rough careYou can also connect The Samaritans at any time by calling 116 123 or emailing jo@samaritans.org.

Cases, transmission is now increasing just as LA is about to open further – a deadline