A man who spent $ 15,000 on a Disney vacation was reportedly arrested after refusing to check his temperature. 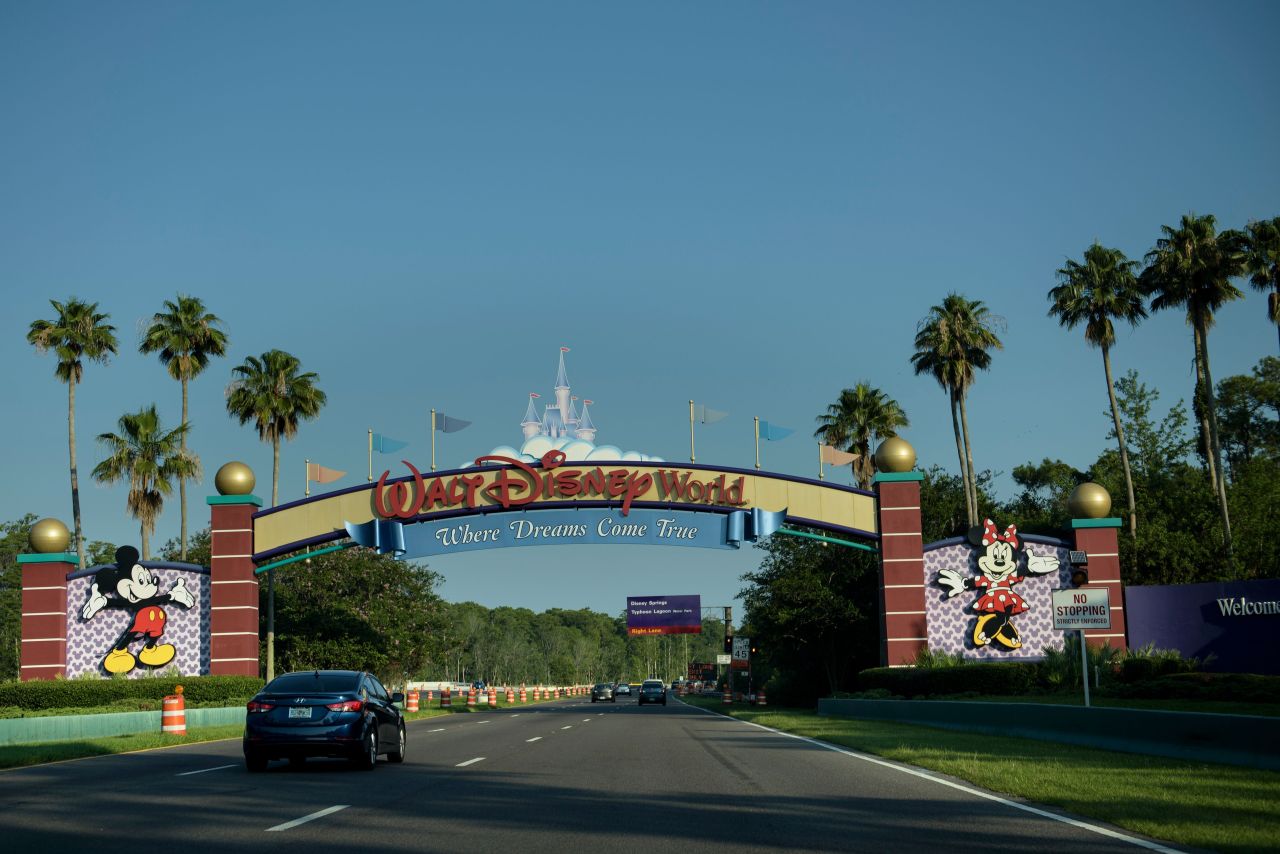 ORLANDO, FL (WJW) – A tourist has been arrested after reporting that he refused to have his temperature checked at Disney World. Temperature checks are mandatory for all guests as part of Disney’s Crown Safety Protocols.

According to the Orlando Sentential, the incident happened on February 13.

Police reportedly collided with Kelly Sils, 47, of Louisiana, after he missed the temperature test tent, refused to undergo a test and would not leave the property when asked to do so.

The Washington Post reported that Sils was arguing with officials, claiming that he had paid $ 1

5,000 for his vacation and therefore could not remove him from the property.

Sils has been arrested and recently pleaded not guilty to a misdemeanor charge, Orteno Sentential reported. The newspaper said they contacted Sills’ lawyer on Thursday, but the lawyer declined to comment on the case.