A man who survived a week in a sinking car at the bottom of a ravine has died, police say 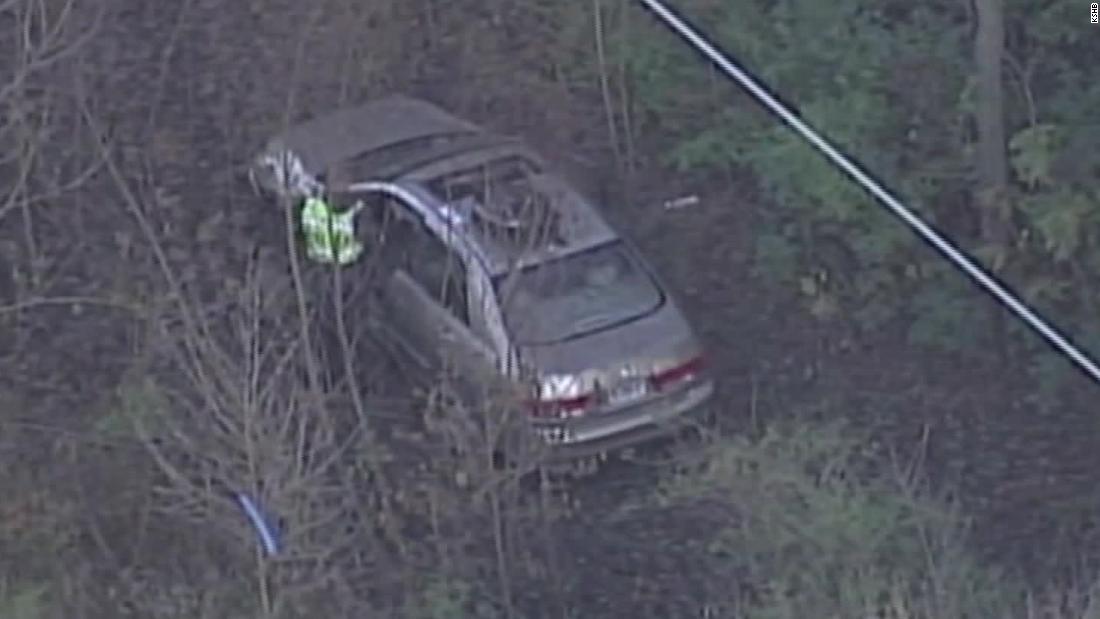 Ryan Lineman, 37, died as a result of injuries sustained in the incident, according to Sgt. Chris Depou, spokesman for Lee's top police department. Lineman was found a week after his family reported him missing on October 10, 1965. His Honda Honda vehicle emerged from a road near the city of Kansas City in 2004, police told CNN at the time, and he rests in the bottom of a 50-foot ravine where he was found by a motorcyclist riding off-road .

Lineman was taken to a critical hospital with multiple fractures and severe frostbite, Depue said at the time.

Artemis Moshtagyan and CNN's CNN contributed to this report.