A man with lungs destroyed by Vaping gets a double transplant 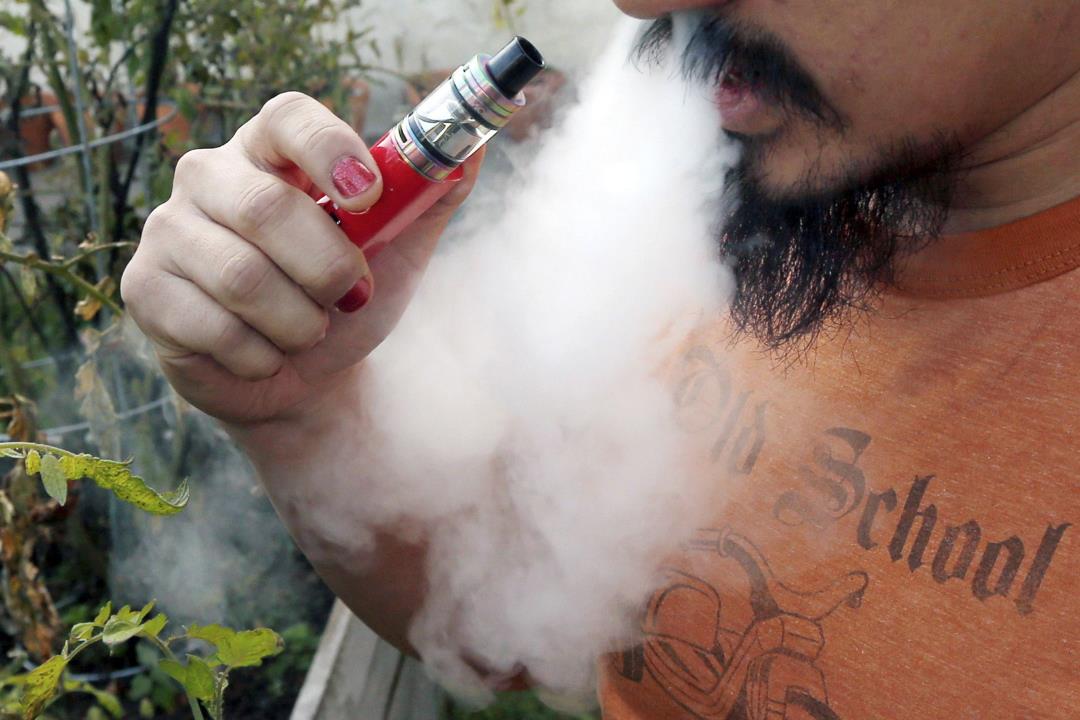 (Newser)
–
A man whose lungs were damaged after a vaping repair has undergone a double lung transplant at Henry Ford Hospital in Detroit. The hospital says it believes it is the first in the country to perform a procedure on a patient affected by vaping, Detroit Free Press . The hospital says more information about the patient and his condition will be made available at a news conference Tuesday. The hospital said the patient would not attend the conference because he wanted to maintain his privacy, but he asked doctors to show pictures of their injuries to "alert others," CNN reported. The CDC says more than 2,000 vaping cases and about 40 deaths have been reported this year. (The CDC said last week that the disease investigation had made a breakthrough.)