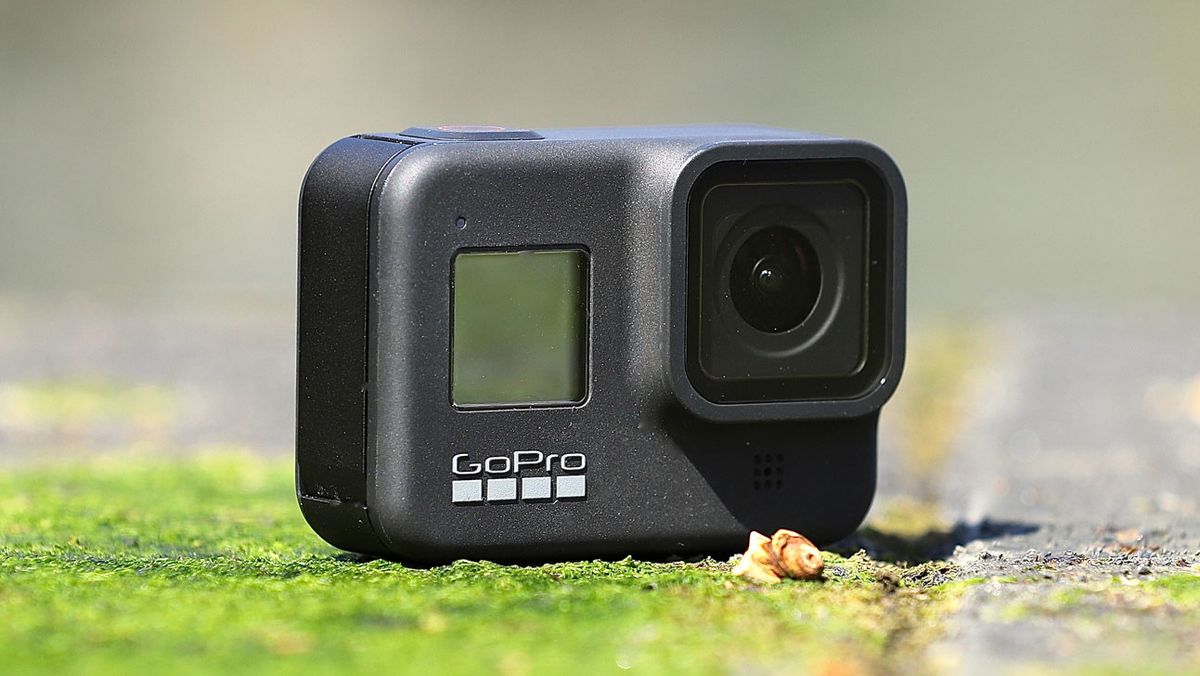 We’re coming in September, the time of year when GoPro usually unveils its next action camera. And the leaks and rumors have already started spreading about GoPro Hero 9 Black.

In July, Reddit unveiled a leaked image on the front panel of the GoPro camera, showing a large square cutout, which could mean that the ninth-generation GoPro may have a front display similar to that of DJI Osmo Action. This now seems to be confirmed by the officially produced photos of the upcoming GoPro Hero 9.

The German edition of Winfuture – with quite an impressive experience of reliable leaks – showed what they claim to be “official” product images of the upcoming action camera, with several of them showing color displays on the front and back.

There is no indication whether this enhanced front display will be used for video previews or for displaying shooting parameters (such as the current monochrome front display of the GoPro Hero 8 Black), but this change is one way GoPro will attract more customers.

Except for the larger color front screen, the rest of the GoPro Hero 9 looks identical to the Hero 8 Black. So what more can GoPro do to attract and retain its customers?

Winfuture claims to have 5K video support coming to Hero 9 “in the future”, according to some “documents”, the edition has laid its hands. There is no other concrete evidence to support this, so we would suggest accepting this news with a pinch of salt. No other technical details about the camera have been revealed yet.

We still have no idea how much the camera will cost or when it will start shipping, but if GoPro sticks to its usual September schedule, we’ll know soon enough.