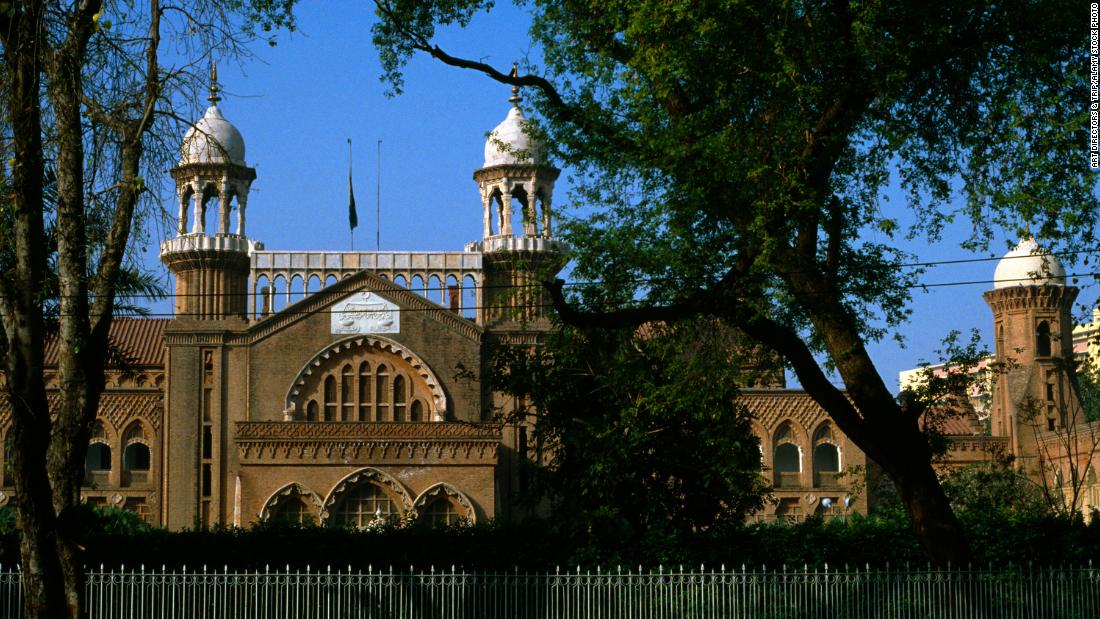 The lower court sentenced Shafkat Emanuel, a factory keeper, and his wife, Shagufta Kausar, to death in 2014 for allegedly sending derogatory remarks about the Muslim Prophet Muhammad in a text message to another man, Khalid Maksud.

The couple’s lawyer, Saif-ul-Malouk, told Reuters that the Lahore Supreme Court had acquitted the couple in a case in the central city of Toba Tek Singh.

A detailed court order is expected in the next two days, he said.

Prosecution lawyer Ghulam Mustafa Chaudry told Reuters that the prosecution would use all available means to defend against the decision.

“Today’s decision puts an end to a seven-year trial of a couple who should not have been convicted or sentenced to death at all,” Amnesty International Deputy Director for South Asia Dinushika Disanayake said in a statement, calling on authorities to the couple and their lawyer.

The acquitted couple was named in a European Parliament resolution adopted in April calling for the abolition of trade exemptions granted by Pakistan’s export bloc, saying the country had failed to drop growing blasphemy allegations.

Pakistan is often affected by vigilant violence against people accused of blasphemy. Last month, a mob stormed a police station on the outskirts of the capital Islamabad in an attempt to lynch two men accused of desecrating a mosque.