A potential new partner for Toyota sports cars is NOT BMW 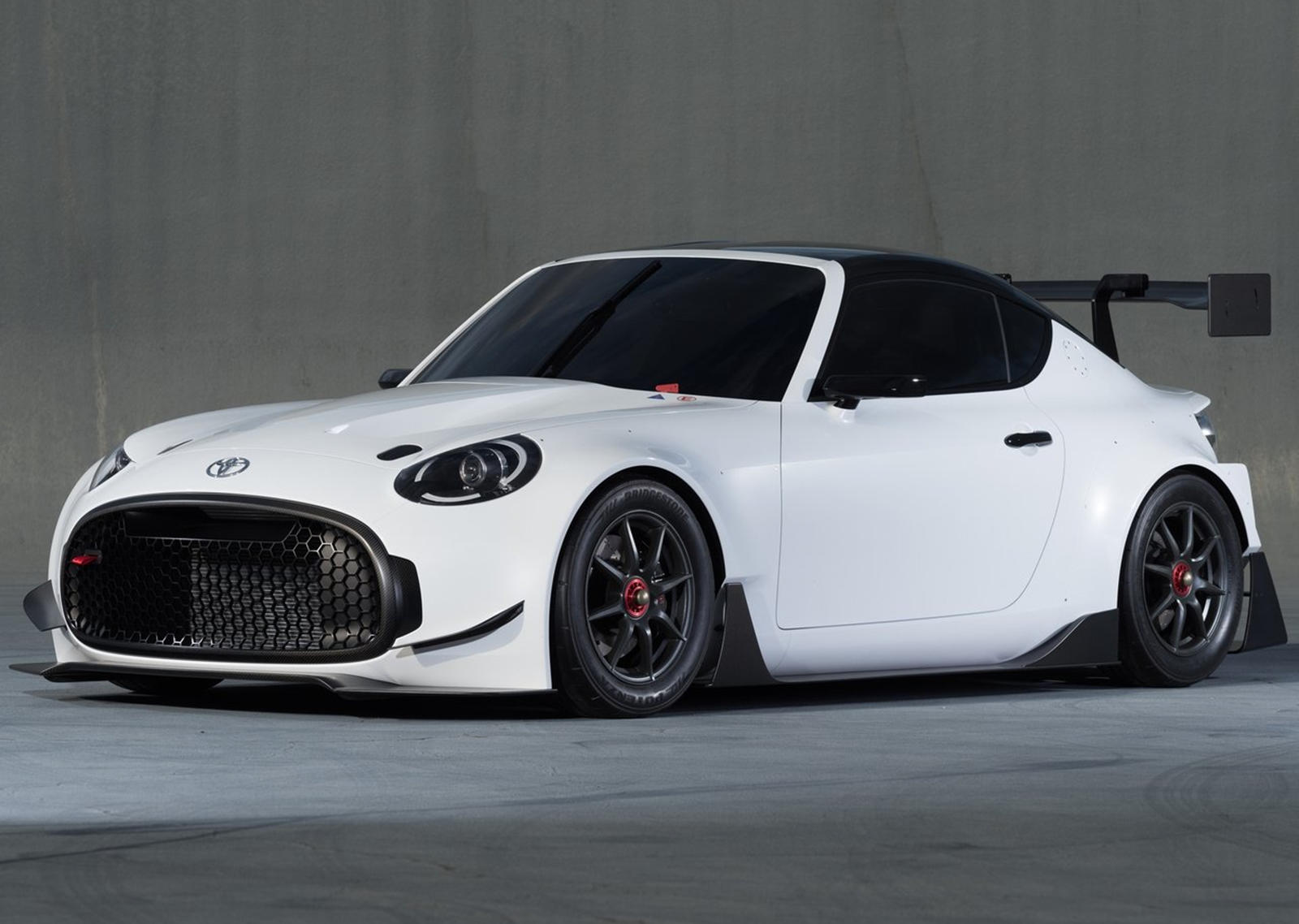 Announcing that Toyota was planning to bring the MR2 back, Autoindustriya asked Supra's chief engineer, Tetsuya Tada, the chief engineer, which Toyota manufacturer would like to work with to revive the iconic sports car. His answer was quite surprising: Porsche.

The publication notes, however, that it was difficult to say whether Tetsuya Tada was joking, but this was not ruled out.

As Autoindustriya points out further, Porsche has built several successful mid-engine and rear-wheel drive models such as the Boxster and Cayman, while Tada-san said that the Boxster was used to compare the Supra during testing. It seems possible then that Toyota may be looking for another carmaker to partner with for its next revitalization of sports cars, but it's unclear if there has been any discussion. We'll have to wait and see if Toyota sees Porsche as a potential partner (and vice versa).