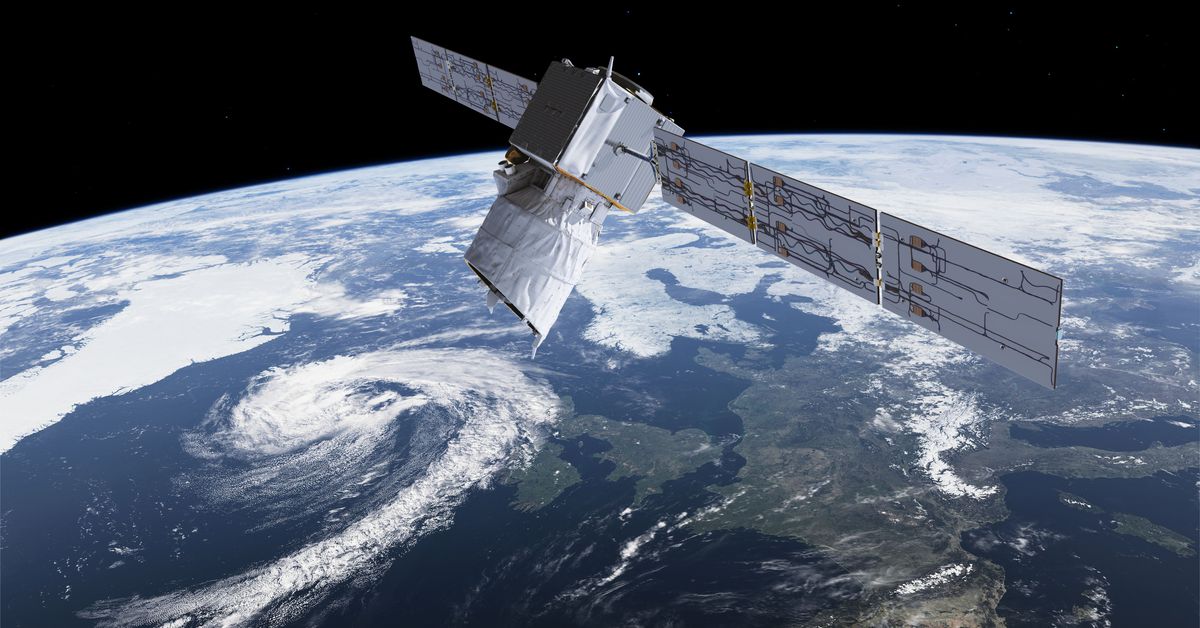 On Monday, a European satellite changed its position in orbit to avoid a potential collision with one of SpaceX's Starlink satellites – one of 60 probes the company launched in May to broadcast Internet coverage to Earth. The European Space Agency (ESA), which manages the satellite, maneuvered after calculating the likelihood of the two satellites colliding with each other. SpaceX has not moved its satellite, blaming a computer error that impedes proper communication with ESA.

Maneuvers like this are not uncommon. From time to time, satellite operators will slightly change the position of a spacecraft if they calculate the uncomfortable probability of their car crashing into someone else's vehicle. No one wants a collision, as these moons travel in space at several thousand miles per hour. At these speeds, a blow can cause the spacecraft to collapse into hundreds of pieces. The resulting high-speed junk could potentially run into other satellites, possibly creating more dangerous debris.

"SpaceX is still investigating the problem and will take corrective action."

This particular scenario with ESA raises some concerns, as SpaceX's probes are the first of nearly 1

2,000 Internet satellites the company intends to launch into low orbit around Earth. The size of the planned Starlink constellation has prompted many space experts to speculate on how these vehicles could increase the likelihood of collisions in space. If satellites now have to get out of the path of a Starlink satellite, how often will this happen when there are thousands of these vehicles in orbit?

Another concern revolves around SpaceX's decision not to move the Starlink satellite. ESA officials said they did not have the best communication with SpaceX, leading to the maneuver and that ultimately the agency decided to move its satellite independently without contributing to SpaceX. Initial reports said SpaceX had "refused" to move the Starlink satellite, but SpaceX claimed that the malicious communication was not intentional and that a bug in the company's paging system prevented Starlink's team from receiving additional electronic correspondence by ESA.

"SpaceX is still investigating the issue and will take corrective action," a company spokesman said in a statement. "However, if the Starlink operator saw the correspondence, we would coordinate with ESA to determine the best approach for continuing their maneuver or maneuver."

This situation began last week when ESA learned that its satellite Aeolus – the Earth observation spacecraft launched in August 2018 – can approach the Starlink satellite, which was in relatively low orbit, about 198 miles (320 kilometers) up. Most of Starlink's satellites have lifted their orbits about 342 miles (550 kilometers) up, but SpaceX has decided to take down some of them to test the process of getting these vehicles out of orbit. And one of these two satellites came in close proximity to Aeolus.

ESA officials said they contacted SpaceX a week before the potential collision to see if the company plans to move the Starlink satellite. "From time to time, the other object is actually an operating spacecraft," says Klaus Mertz, of ESA's Space Debris Office, The Verge . "And then, of course, we try to coordinate. The main thing is that you want to know if the other one already has plans to maneuver. "On August 28, SpaceX notified ESA by email that the company did not intend to move the Starlink probe, according to Merz. "At that point, they said they had no plans," says Mertz. SpaceX has confirmed that it exchanged the original email with ESA. At that time, the probability of a collision was about 1 in 50,000, according to SpaceX, which is too low to require any preventative action.

As the potential collision date approaches, Mertz says that ESA has collected data from the US Space Observation Network, an array of ground-based telescopes that track objects in orbit, and combined them with their internal data on the size and shape of the Aeolus spacecraft. Using this information, ESA experts calculated that the two satellites were even more likely to hit each other – eventually reaching more than 1 in 1,000 chance of being hit. For the satellite community, this is high. Usually satellites make movements when there is a 1 in 10,000 chance of a collision.

Mertz says that ESA contacted SpaceX daily for its changing calculations, but the agency did not receive additional responses after the initial email response. SpaceX admits it failed to communicate due to an error and missed emails more likely to collide. Finally, on Monday morning in Europe, ESA made the call and used Aeolus boosts to raise the satellite's orbit by about 984 feet (300 meters) without waiting for SpaceX to take corrective action.

"I think trying to solve these things by email is not the future. "

Usually, the US Air Force, which monitors space traffic, will issue conjuncture warnings if there is a high likelihood of a collision. SpaceX did not say whether the company received a signal from the Air Force or the error prevented the company from seeing it. The Verge connects with Air Force and SpaceX and will update this story with their response.

Even if the ESA did not move the satellite to Aeolus, it is possible that the Starlink spacecraft might have switched to its own if it found potential impact. SpaceX CEO Elon Musk states that each Starlink satellite is programmed with its own autonomous space debris tracking system, which it will use to get out of the way of potential debris if necessary. SpaceX has not indicated that this system was still in orbit.

In the end, the whole situation illustrates the need for better communication, Merz argues, even more so as more satellites launch into space from SpaceX and others. Companies like OneWeb and Amazon also offer to send hundreds of thousands of satellites into orbit to connect an Internet connection to Earth below. "I think trying to resolve these things by email is not the future," says Mertz. "We need to have something that is becoming more effective."